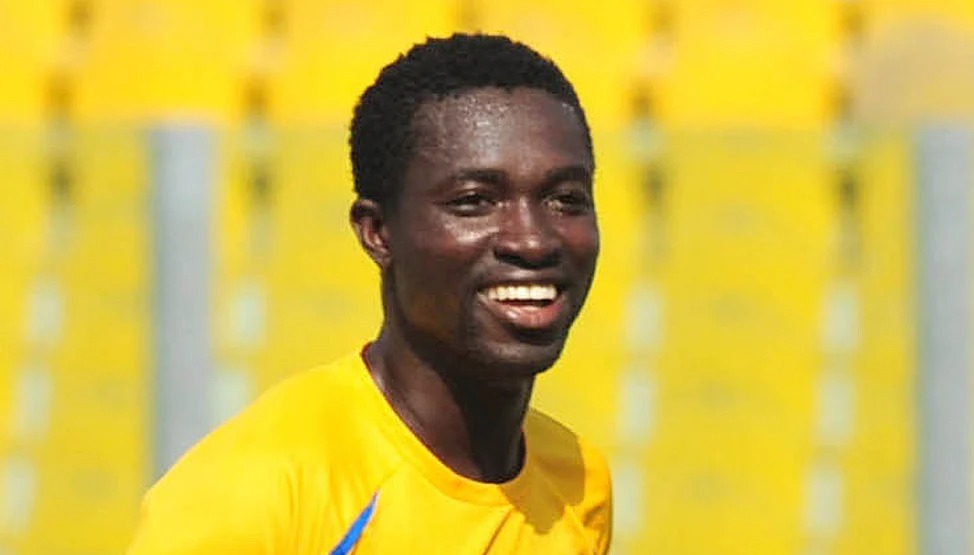 A former Ghana international, Emmanuel Baffour, has been involved in a ghastly accident in the United States of America.

Baffour was returning from his usual night shift job when the unfortunate incident occurred, reports gathered by Ghanasoccernet revealed.

The ex-Ashanti Gold SC attacker is currently hospitalised and in a critical condition at a health facility in Maryland.

The Montgomery County Fire and Rescue services responded to the scene of a collision on Briggs Chaney Road and Great Oak Lane in Cloverly around 6:30 am on Wednesday morning.

According to Chief Spokesperson for MCFRS, three patients were transported to the hospital, one adult [Baffour] with Priority 1 trauma (life-threatening) and two with Priority 3 trauma.

At the moment, the cause of the accident is unknown but the road has reportedly been cleared to make way for the free flow of traffic.

He made an appearance for the national team following excellent spell with AshGold scoring 21 goals to win the top scorer award in 2012.