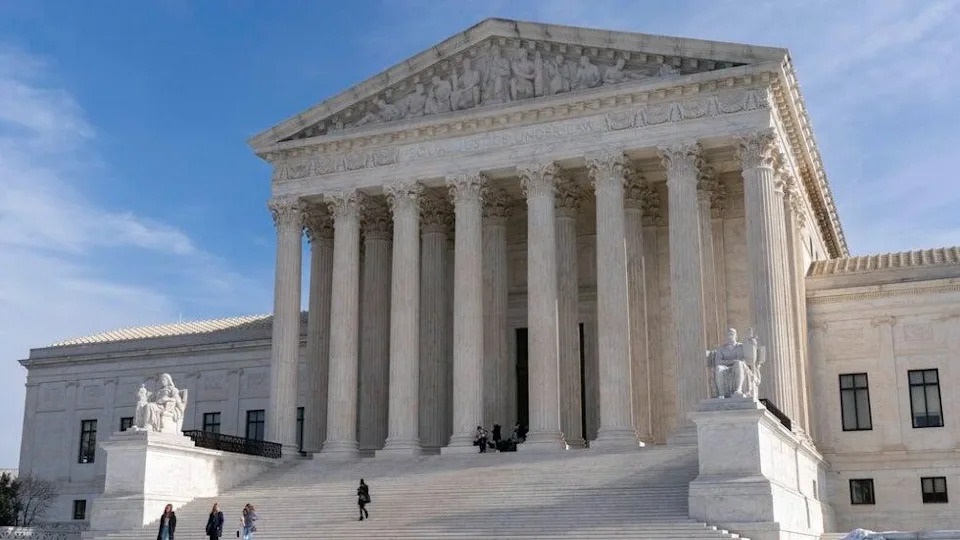 The first Black federal judge in Alabama spoke out against one of President Biden’s potential Supreme Court picks in a letter addressed to the commander in chief that was obtained by NBC News.

U.W. Clemon, a former chief judge of the U.S. District Court for the Northern District of Alabama, urged the president not to consider Judge Ketanji Brown Jackson for the vacancy.

The retired judge said that there are “several exceptionally well-qualified black female aspirants for the Supreme Court” but that he “strongly” believes Jackson should not be considered.

Clemon referenced the case Ross v. Lockhead as reasoning for his opposition to Jackson, a class-action suit she presided over on behalf of 5,500 Black Lockheed Martin employees. Clemon wrote that Jackson refused to approve the settlement that was reached, which would have provided $22 million to the workers.

“She refused to approve the settlement because in her view there were no common factual questions,” Clemon wrote.

Clemon is named as a counsel at the firm that argued the losing side of the Ross v. Lockheed case.

Jackson, who has a background as a public defender, has earned praise from progressives for her previous rulings on labor matters.

“It’s because of Judge Jackson’s experience in roles at all levels of the justice system, her character, and her legal brilliance that President Biden nominated her to the D.C. Circuit Court, after which she earned her third Senate confirmation, and he’s very proud of that decision,” deputy press secretary Andrew Bates said in the statement.

Biden said last week that he has narrowed down his search to four nominees to replace the retiring Justice Stephen Breyer, adding he plans to announce his pick by the end of February.

When Biden campaigned for the presidency in 2020, he vowed to nominate a Black woman to the Supreme Court should there be an opening.

Senate Democrats are anxious for Biden to make his pick so that they can begin the confirmation process and avoid any potential moves by the GOP to slow it down.