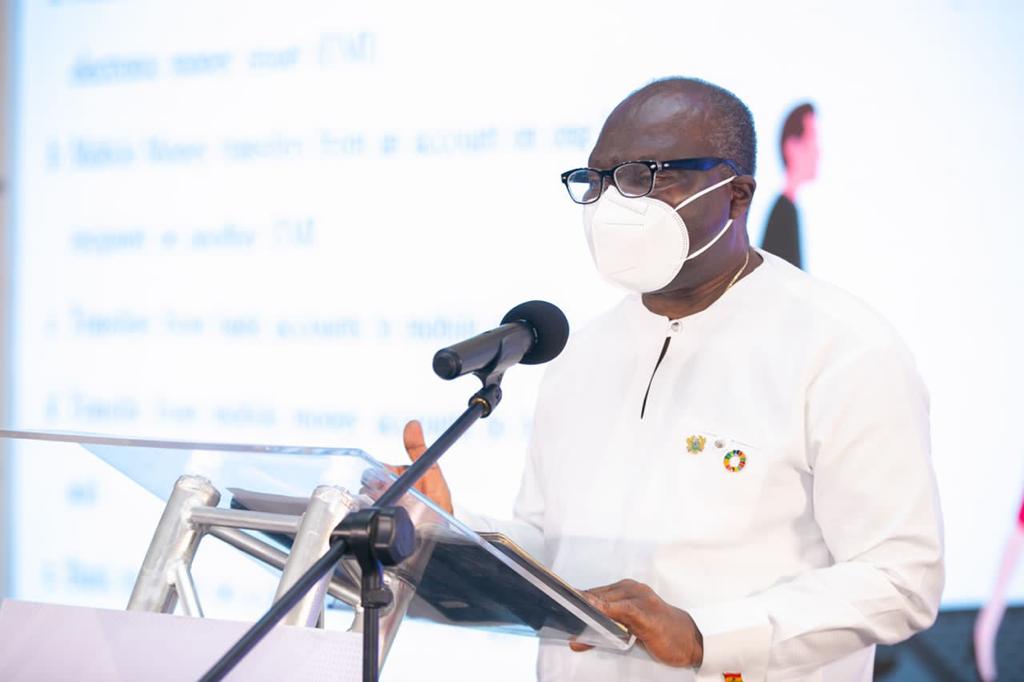 The Ministry of Finance has lauded the Standard and Poor’s (S & P) rating of Ghana’s long and short-term foreign and local currency.

In statement dated February 6, the Finance Ministry indicated that it has taken note of the Rating Agency’s affirmation that Ghana’s long and short-term foreign and local currency ratings is at a B minus (B-).

S & P said the country’s situation is stable with prospects of improvement.

According to the Finance Ministry, the S & P’s “decision to maintain Ghana’s ratings at B- with a stable outlook was predicated on several factors: including Ghana’s solid growth prospects with real GDP growth averaging 5.0 percent over the period 2022-2025 and the relative transparent and responsive political system.

In addition, S&P acknowledged that Ghana’s economy is one of the most open economies in Africa”.

The Finance Ministry also said the Rating Agency took into consideration, “the recent policy announcement by the government to further cut expenditure by 20% to reinforce the fiscal consolidation process.

“In their view, this very decisive measure will help to ensure fiscal sustainability and stabilize debt but may slow down growth in the short term.

“S&P projects that with these measures, growth will then pick up again in 2023 and thereafter. In their own assessment, S&P is confident that the fiscal measures planned for 2022 and beyond should result in a faster consolidation of the fiscal metrics than previously envisaged, including stabilization of the public debt trajectory”.

Despite the report by the S&P, the agency also highlighted some issues that could affect an upgrade of Ghana’s sovereign ratings.

Reacting to the concerns, the Ministry of Finance said, government is considering measures to address the fiscal challenges.

“The Government of Ghana is optimistic about the future and Ghana’s solid growth prospects, as highlighted by S&P, and remains committed to its fiscal consolidation agenda”, the Finance Ministry stated.

Meanwhile in a related development, Deputy Finance Minister, John Kumah, says Ghanaians should not pay attention to what he calls negative propaganda put out by another rating agency Moody’s.

Reacting to Moody’s ratings, Mr Kumah questioned whether someone who sits behind a computer can issue an accurate report.

“On January 22, they appointed the lead Ghana analyst, one Villa Lucie who has never travelled to Ghana before. So you sit before your desktop and look at your documents and downgrade a country without physically engaging the people?”, he quizzed on Joy News’ AM Show, Monday.

Moody’s, in its latest report, downgraded Ghana’s bond ratings from a B3 to Caa1. It justified the downgrade by pointing out liquidity and debt challenges and pandemic induced revenue underperformance. The Finance Ministry on February 6 issued a statement serving notice of appealing the rating.

The Finance Ministry says the agency omitted key material information and failed to defer such rating despite appointing an analyst for Ghana just four weeks ago. Mr Kumah said Ghana cannot be downgraded simply because it has overspent amid Covid-19.

“Which country in the world has not overspent because of Covid? It is just hypocritical, and I don’t think we should give attention to this kind of hypocritical propaganda against African countries”, Mr. Kumah added.