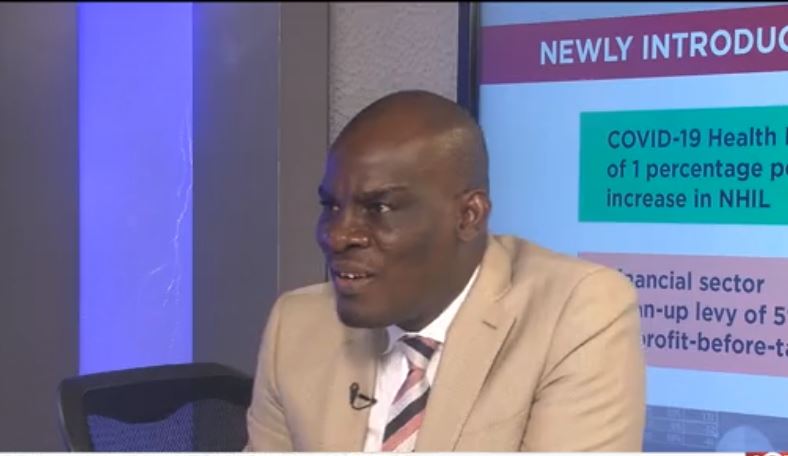 The Minority Leader in Parliament, Haruna Iddrisu, has asked the Finance Minister, Ken Ofori-Atta, to make available funds for the Foreign Affairs Minister towards the evacuation of Ghanaian students in Ukraine amidst the country’s crisis.

Speaking on the floor of the House on Thursday, the Member of Parliament for Tamale South noted that the evacuation is a matter of public importance considering the tension in Ukraine.

“We do know the number of Ghanaian students in Ukraine. Quite a number studying medicine, probably some even sponsored by Members of Parliament.

“The situation in Ukraine is very worrying given the situation of a near hot war in Ukraine and Russia not yielding to the diplomatic maneuvers of the West, particularly that led by the French President Macron and many others,” he said

Haruna Iddrisu has thus called on the Interior and Foreign Affairs Ministry to urgently take steps to “assure the students and their parents that they are Ghanaians and they deserve our support.”

Meanwhile, Deputy Majority Leader, Alexander Afenyo-Markin, has urged the Minority in Parliament to support the passage of the Electronic Transaction Levy (E-levy) to ensure government has the needed resources to run the affairs of the country, including evacuation of the many Ghanaians stranded in Ukraine.

Addressing the House on Thursday, the Deputy Majority Leader noted that evacuating Ghanaians will come at a cost, affecting the limited resources government has generated. He noted that it is imperative for the country to be able to save its nationals as no other country would evacuate them.

“The call to evacuate Ghanaian citizens from Ukraine will come at a cost. No European country will evacuate our citizens for us. America will not do that. There is going to be pressure on the limited resources that we have… Of course, Deputy Minority Leader, you have not spoken into the microphone, but if you are talking about E-levy, this is the more important reason why we even need it,” he said.

The Effutu MP made the comments after the Minority Leader, Haruna Iddrisu, invoked Order 72 of the Standing Orders to raise a matter of urgent public importance which is the evacuation of Ghanaian students in Ukraine.

The tension between Russia and Ukraine appears to stem from an ongoing conflict in the Donbas between separatists, backed by Russia, and Ukrainian troops.

CNBC reports that “Soon after Russia’s annexation of Crimea from Ukraine in 2014, pro-Russian separatists proclaimed two republics in the eastern part of the country: the Donetsk People’s Republic and the Luhansk People’s Republic — much to the Ukrainian government’s consternation.”

“Since then, there have been ongoing skirmishes and fighting in the region, which is known as the Donbas, between Ukraine’s troops and separatists.”

“Germany and France have tried to broker peace deals between Russia and Ukraine, known as the “Minsk agreements” and although the fighting in the Donbas has been punctuated by periods of cease-fire, both Ukraine and Russia have accused each other of violating the terms of the deals and fighting has resumed.”

International media outlets have reported that Russian troops on Thursday launched their anticipated attack on Ukraine, as President Vladimir Putin cast aside international condemnation and sanctions and warned other countries that any attempt to interfere would lead to “consequences you have never seen.”

“Big explosions were heard before dawn in Kyiv, Kharkiv, and Odesa as world leaders decried the start of an invasion that could cause massive casualties, topple Ukraine’s democratically elected government and threaten the post-Cold War balance on the continent.”

President Joe Biden has pledged new sanctions to punish Russia for the aggression.

But Putin has justified it all in a televised address, asserting that the attack was needed to protect civilians in eastern Ukraine.

He claimed that Russia does not intend to occupy Ukraine but will move to “demilitarize” it and bring those who committed crimes to justice.