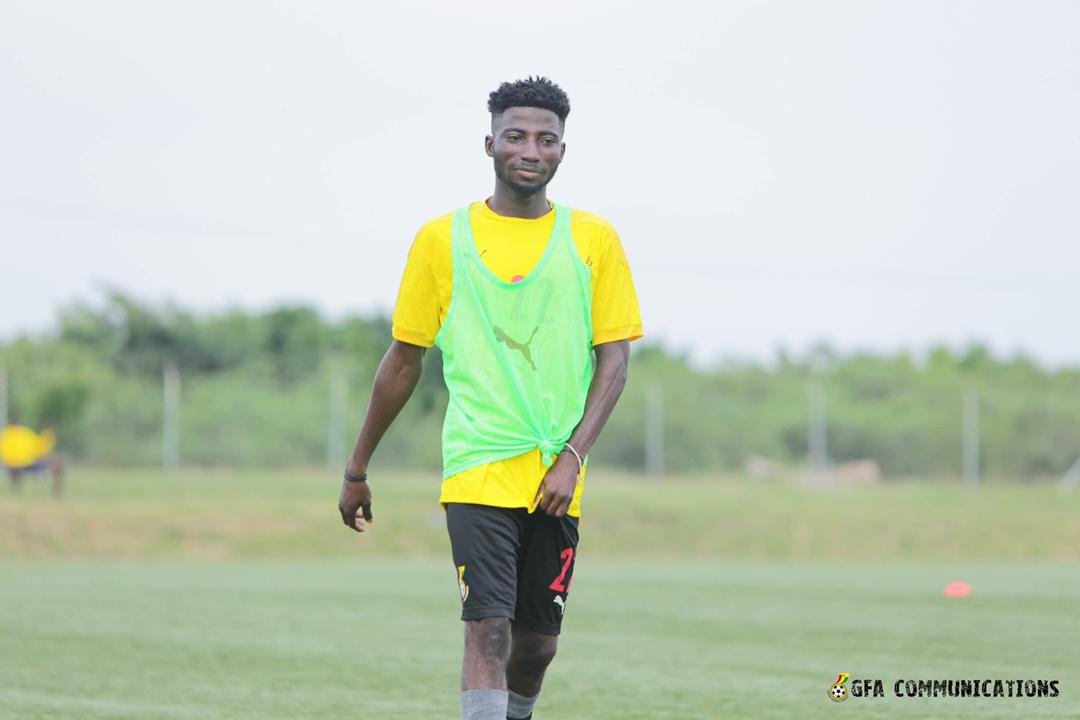 The Timber Giants are beefing up their squad following their promotion to Ghana’s top flight after hiring head coach Annor Walker.

Bonnah is expected to pen a two-year deal with the Samreboi-based club and join the team’s preparations ahead of the new season.

The 20-year-old attacking midfielder was part of the Black Galaxies squad who beat Benin in the first round of the CHAN qualifiers.

The player was linked with Asante Kotoko and Dreams FC during the transfer window but has decided to join Samartex for the next two years.

Bonnah first came into the limelight in 2015 after emerging the best player at the Airtel Rising Stars competition.