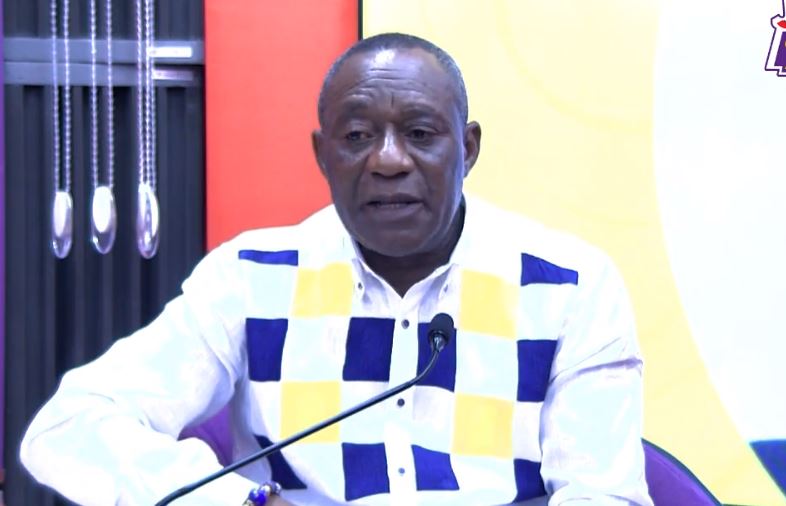 The Environmental Protection Agency (EPA) has commenced a nationwide market surveillance to check the sale of DDT-infected foods, especially watermelon.

It follows a research by scientists at the Kwame Nkrumah University of Science and Technology (KNUST), which found unacceptable levels of pesticide residues in watermelon on the market in the Mampong Municipality of the Ashanti Region.

Although the organochlorine pesticides are banned for agricultural use, some have been found to be using them, something which has adverse health effects on consumers.

Children have been found to be at higher risk of suffering adverse health effects, including cancer, if they consume the fruits regularly.

Reacting to this, the Chief Executive Officer (CEO) of EPA said investigations are being conducted into the matter.

Dr. Henry Kwabena Kokofu said his outfit would be collaborating with the Police and other stakeholders to undertake the exercise.

“Few months ago, EPA was on the ground [and] they seized some of these products in Techiman. Currently, the Ashanti Region EPA is undertaking market survey of some of these [products].

“It is not Mampong alone. The mapping of agrochemical use started mostly within the Ashanti Regional enclave, leading Bono and Bono East regions. The next place of prominence has do with the Northern Region,” he said.

He assured that all such areas would be keenly supervised to clamp down on the use of, and illegal importation and distribution of the substances.

Meanwhile, the Programmes Manager of the Peasant Farmers Association, Dr. Charles Nyaaba, noted that poor supervision, lack of enforcement of the law and ignorance may be accounting for the continuous use of the banned and unlicensed chemicals.

He claimed farmers do not receive any form of education which can help them understand the proper way of applying the pesticides.