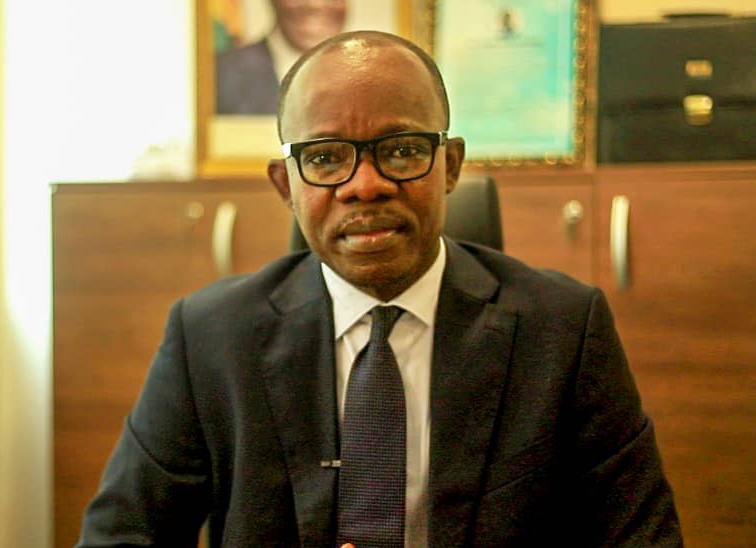 The Acting Director-General of the Cyber Security Authority (CSA), Dr Albert Antwi-Boasiako, has stated that despite the increase in the use of cyber devices in the country, a lot has not been done in boosting cyber security.

According to him, this poses a threat to the hundreds of citizens who actively engage on the cyber space.

Speaking in an interview on The Law on Sunday, he disclosed that based on an earlier research by the Ministry of Communication, there is a low level of awareness regarding the dangers of the cyber space.

Dr Antwi-Boasiako noted that the situation, is worrying, therefore the need for efforts to deepen cyber security awareness amongst users.

“Within the cyber environment, we are using the digital devices; whether it’s a smart device or a business network that has been set up, we haven’t done much as a country integrating the security consciousness into some of our digital lives”, he stressed.

Following the frequency of cyber crimes such as mobile money frauds, there have been growing concerns about the need for measures to sanitise Ghana’s cyber space.

Many of the victims of these crimes are people with low levels of education, especially in the rural areas.

Touching on this, the CSA boss said the low level cyber security awareness is connected to general lack of vigilance on the part of many Ghanaians.

He said, the hospitable nature of many Ghanaians often make them let down their guards; making them fall prey to security issues.

Meanwhile, the Cyber Security Authority says it is working around the clock to deepen security consciousness amongst cyber users in the country.

Making reference to awareness creation campaigns in the past, Dr Antwi-Boasiako said there have been some successes in helping citizens to stay on the alert regarding cyber security.

He however noted that, efforts to make citizens more aware about the threats of the cyber space will encounter challenges such as the country’s increasing population, as well the the diversity amongst citizens