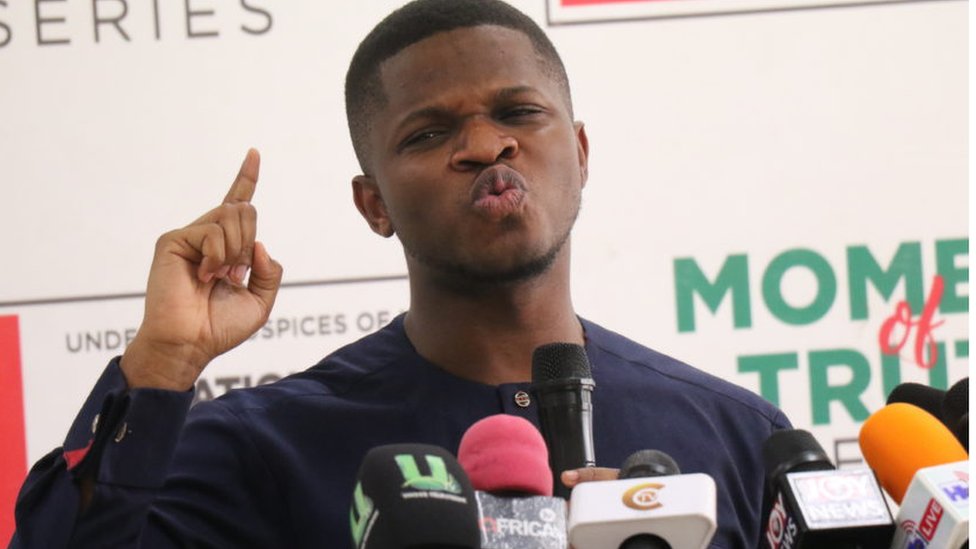 The National Communications Officer of the opposition National Democratic Congress (NDC), Sammy Gyamfi has welcomed the Economist Intelligence Unit (EIU)’s report which tipped the party to win the next presidential elections.

Mr. Gyamfi says the baseline forecast by the EIU aligns with the party’s own expectations. As a result, he says it is not surprising.

The EIU in its five-year forecast for Ghana, issued on April 13, stated that the opposition party can revitalise this prospect of victory with a fresh presidential candidate.

“The next parliamentary and presidential elections are due in 2024. Under constitutionally mandated term limits, the incumbent President, Mr Akufo-Addo, cannot run for a third term. The former President, John Mahama, is reportedly considering running again, but we expect the opposition NDC to try to revitalise its prospects with a fresh candidate”, the EIU said.

However, Mr. Gyamfi speaking on JoyNews’ AM Show with Benjamin Akakpo on Wednesday, April 20, 2022, rejected the caveat stated by the EIU to the party’s win.

According to him, Mr. John Dramani Mahama is the party’s best bet at winning the 2024 polls.

Sammy Gyamfi insisted that there is nobody in the NDC to lead the party than John Mahama.

“Their findings, specifically their baseline forecast for the 2024 general election, aligns with our own expectation and the analysis of the situation in the country as far as the 2024 election is concerned.”

“So it doesn’t come as a surprise to us at all that Ghanaians are disillusioned and disenchanted with the mismanagement of the economy by the Akufo-Addo-led administration in the last five years. Ghanaians are tired of their corruption, nepotism, waste, and the state of lawlessness, topping it with bad governance. So we know coming to the 2024 elections, we will be victorious in both presidential and parliamentary elections.”

“The NDC will win the 2024 elections regardless of who leads the party and also John Mahama in my humble opinion, is our surest bet relative to winning the 2024 elections. He got 1.5million votes in 2024 than he got in 2016, and therefore it cannot be true that with John Mahama, NDC cannot win the election”