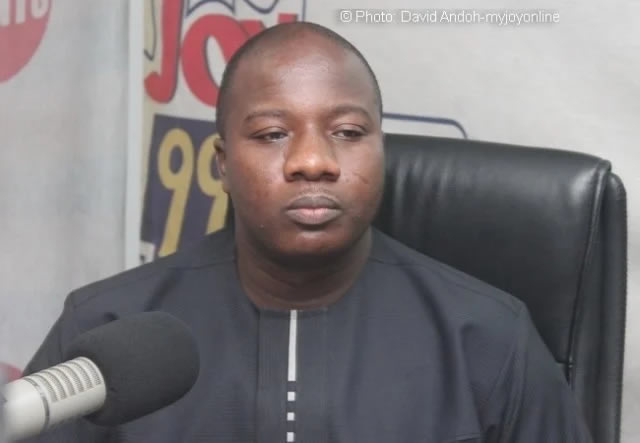 Member of Parliament for Bawku Central, Mahama Ayariga, has revealed that among the documents to be presented to the Supreme Court to establish that the Majority group in Parliament could not have constituted a quorum for the E-levy to be passed will be video recordings of the proceedings.

According to him, the video recordings will establish perfectly well that indeed the Minority caucus walked out of the chamber before the question demanding the approval of the E-levy was posed before the House.

He also added that it will further establish that indeed after the Minority left the chamber, the Majority group was only made up of 137 members who per the recent Supreme Court ruling in the Justice Abdulai case could not have constituted a quorum for the approval of a bill.

Speaking on JoyNews’ PM Express, he stated that if push comes to shove, they would afford the court the opportunity to count members on the floor themselves in the video recordings they’ll present.

“136 of us walked out. There is evidence. Now we’re saying that at most, what number was left could not have been more than 137 because we know as a matter of fact that Honourable Adwoa Safo is not in the country. She’s outside the country. We’ll prove that also. We have videos also of the Majority side as they sat there and they can be counted. So we’ll show the video and count.

“The video will show that none of our members sneaked in to pick anything. And no person forgot and came in because when we left, we moved into another meeting, and all of us were in that meeting,” he said.

He explained that the Minority side is only presenting the record of Votes and Proceedings from that day because they only recorded who had attended the chamber, but have no record whatsoever of people who were absent later during a vote.

“The votes and proceedings are based on attendance register, and our argument is that henceforth based on the ruling of the Supreme Court, it means that anytime it is decision time, the person presiding must establish that he has a quorum,” he said.