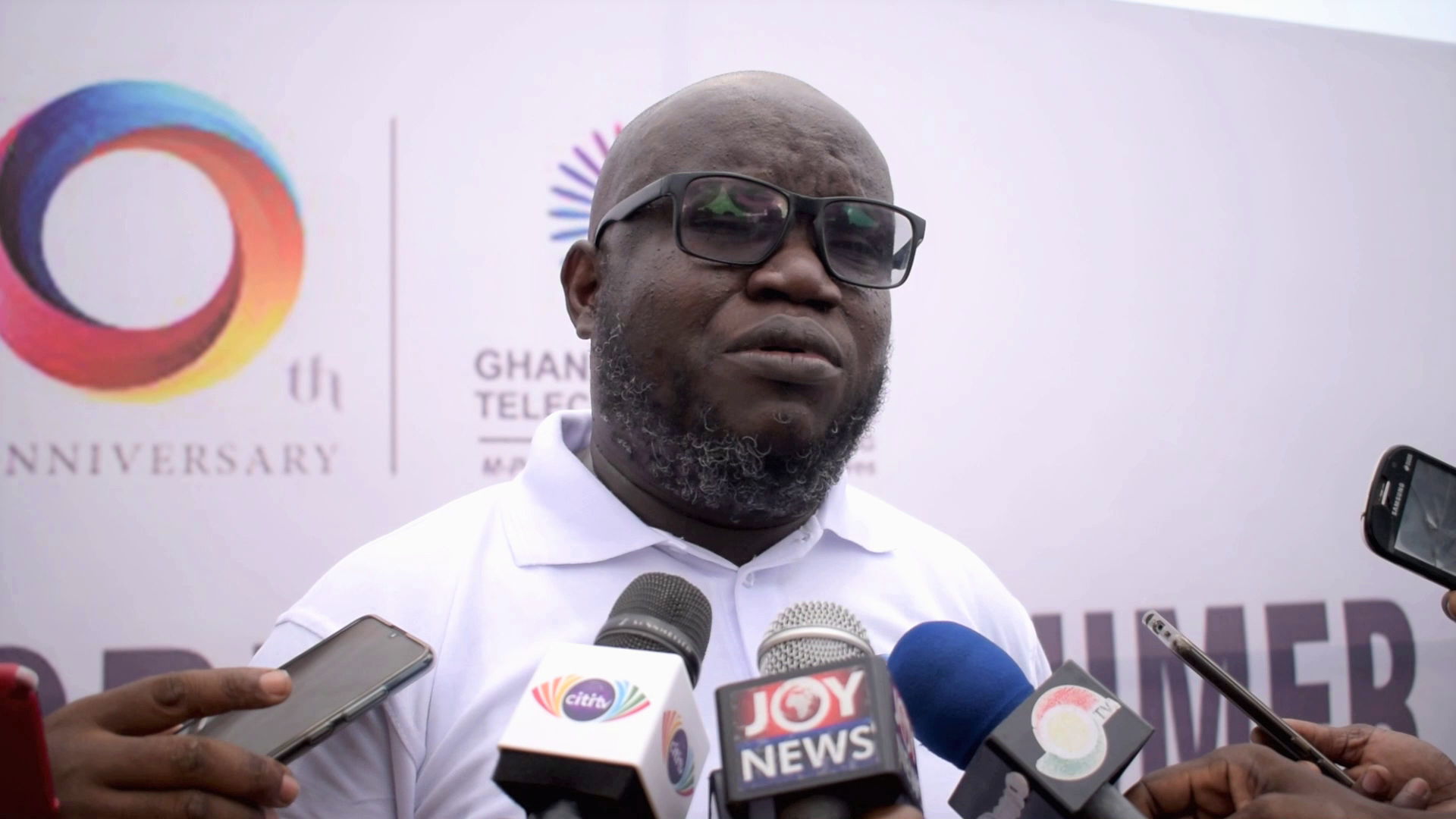 The Chief Executive Officer of the Ghana Chamber of Telecommunications, Dr. Kenneth Ashigbey, has called on the government to devise a measure to disincentivise Ghanaians from cashing out from their mobile money wallets.

According to him, should the volume of electronic money transactions continue to decrease, as has been witnessed since the introduction of the E-levy, the purpose of the levy will be defeated.

He has therefore called on the government to discourage Ghanaians from cashing out from their electronic wallets by revising the E-levy law.

Speaking on JoyNews’ Newsfile, he explained that by taxing cash-outs, more Ghanaians will be forced to conduct financial transactions only by electronic means.

This he said will grow Ghana’s digital economy exponentially.

“We need to bear that in mind, that in as much as the government wants to generate some revenue, the alternative and the enemy which is cash, still exists and it’s the thing that a lot of people know and it’s the thing that people will fall back to, naturally. So how do we do all of this, if even we agree to do it, how do we do it in such a way that we don’t mitigate it?

“Example of the Congo is a great one because cash-out is the thing we want to disincentivise, so when you see the Vice President talk about QR code and makes the example of the waakye person where you’re using a QR code to purchase it, it’s because when the money gets into the wallet, people should be able to keep it in the wallet, not just go cash it out and still be able to use it.

Dr. Ashigbey lauded the government’s move to exempt merchant payments from the E-levy.

“At the end of the day, when the merchant [makes a transaction], you know that this is a merchant SIM, then all transactions that are on that particular merchant SIM are turnover for the person.

“The person will just have to put his cost for you to determine the profit the person has made and then you can apply corporate income tax which is definitely more than 1.5% and then be able to then tax at the point of the profit not production,” he said.