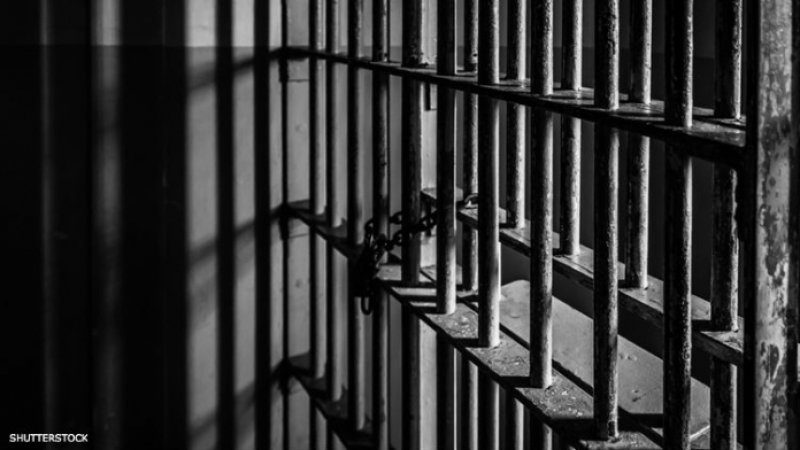 A Circuit court in Koforidua has convicted a 29-year-old driver’s mate to 9 years imprisonment for breaking into a five-bedroom vacant apartment at Okorase.

The convict, Samuel Manu Addo, was convicted on his own plea when he appeared before his Honour Kwame Polley.

The Prosecutor, Chief Inspector Benard Annor, said the complainant Stephen Anguah is a 47-year-old businessman who resides in Koforidua-Adweso while the convict Samuel Manu Addo is a resident of Tei Nkwanta, a nearby community.

The Prosecutor said on August 28, at about 5:00am, an unknown person called the complainant on phone whilst on his bed and informed him that a thief had been arrested in his late mother’s vacant five-bedroom apartment at Okorase Junction 2.

The caller explained that the thief was arrested by vigilant residents at about 2:00am that same day and was handed over to the Police.

The complainant, Stephen Anguah rushed to the house which he was preparing to occupy and noticed the thief had damaged the main door of the apartment which cost about Ghc500, to gain access into the rooms.

According to the Prosecutor, Mr. Anguah observed that the thief had stolen one Icona washing machine worth GHs2,000, a 42-inch Hitachi flat screen television set worth GHc6,000, a woofer worth GHc500, a Strong digital decoder which cost GHs200 and Kente clothes worth GHs500.

The complainant, Chief Annor explained, rushed to the Okorase Police station where he saw the convict in custody with the stolen items.

He said the convict admitted to the offence after the complainant lodged a formal complaint.

He was charged and put before court where he pleaded guilty to charges of unlawful damage, unlawful entry and stealing.

The Judge in his ruling sentenced him to two years for the first count of unlawful damage and nine years for unlawful entry and stealing respectively.

The judgement will run concurrently.