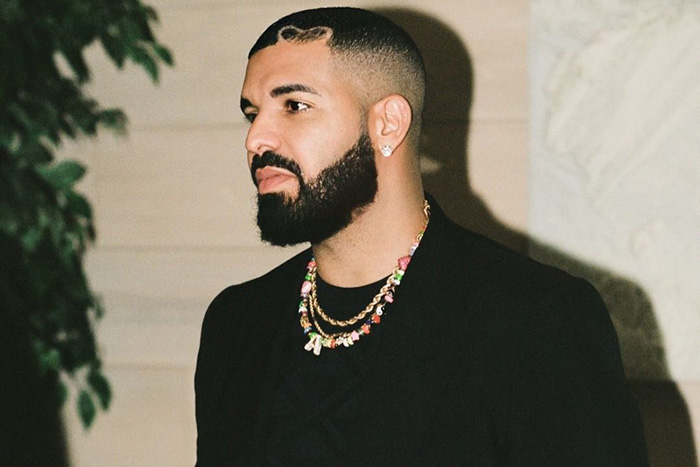 Canadian rapper, singer, and actor, Drake, has been sued for a third time over his hits “In My Feelings” and “Nice for What.”

The new lawsuit was filed by the same person who hit ‘Drizzy’ with the previous lawsuits, Samuel Nicholas III—a musician going by name Sam Skully- who has now accused Drake of copyright infringement, Billboard reports.

Skully alleges that elements of his 2000 song, “Roll Call (Instrumental)” were sampled and used in the Scorpion album cuts; both “In My Feelings” and “Nice for What” were produced by BlaqNmilD, born Adam J. Pigott. TrapMoneyBenny also worked on “In My Feelings,” and Murda Beatz on “Nice for What.”

Skully claims BlaqNmilD utilized the exact sample in additional records he crafted for other artistes. BlaqNmilD’s team shot back, saying the producer and Skully used the same sample from the 1986 song “Drag Rap (Triggerman)” by Queens rap duo the Showboys.

“It is this song, ‘Drag Rap (Triggerman),’ that Adam had indeed sampled for the compositions in question,” BlaqNmilD’s manager Craig E. Baylis said.

“The Showboys will attest that Adam ensured that they were contacted for all proper clearances. Our question is, has the plaintiff done the same?”

In 2019, a year after Scorpion dropped, Skully filed a lawsuit against Drake for “In My Feelings” and “Nice for What” with the same claims of copyright infringement. However, both cases were dropped because Skully didn’t move forward in litigation.

In addition to Drake, Asylum Records, Cash Money Records, Republic Records, and Big Freedia were named in the new lawsuit.