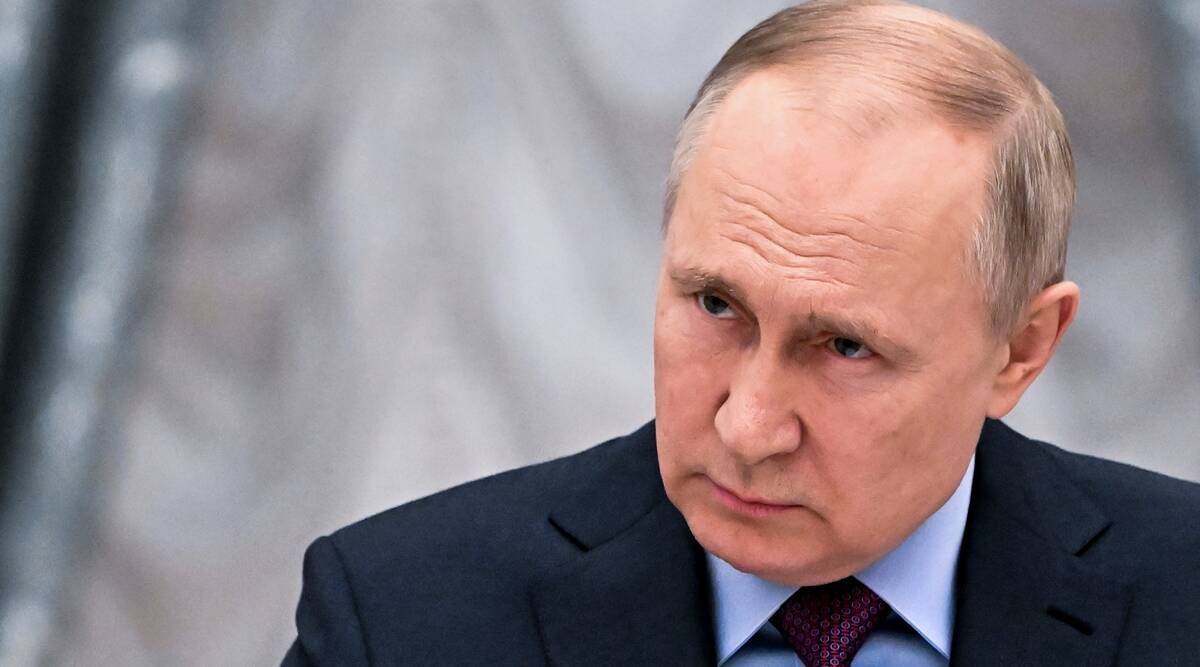 The Russian government has absolved itself of any blame for the current challenges, bringing the global food value chain to its knees.

According to the Russian Embassy in Ghana, the current hardship is a result of high demand and rising prices of food, raw materials, and transportation services as part of post-Covid-19 recovery.

Vice President Dr Bawumia while addressing Ghanaians on the state of the economy at the National TESCON Training and Orientation Conference on April 7, noted that aside from the Covid-19 pandemic, the Russia-Ukraine war is adversely affecting the Ghanaian economy.

He noted that the prices of food supplies have shot up because the two countries that are exporters of commodities such as wheat, and grains, have withheld supply due to the crisis.

“The increase in commodity prices has been exacerbated by the Russia-Ukraine conflict. Russia and Ukraine together account for 30% of global wheat exports; the longer the conflict ensues, the greater will be the disruption to global food supplies. The conflict is also likely to slow down global growth.

“According to the AfDB, the price of wheat has shot up by 62% since the war began, the price of fertilizer is up by 300%, and the price of maize is up by 36%. Here in Ghana, some 60% of our total imports of iron ore and steel are from Ukraine; Russia accounts for some 30% of Ghana’s imported grains, 50% of flour, and 39% of fertilizer.

“So we are directly affected by the Russian-Ukraine war. Unfortunately, we do not know when it would be over,” he said.

But in a statement on Twitter on Monday, the Russian Embassy in Ghana disagreed saying it cannot be blamed for the current price hikes.

“The current situation in the food markets is not a result of two months of this year, but a steady trend of at least two years. Food prices started rising in mid-2020 and reached an all-time high in February 2022.

“This is a real market shock caused by high demand and rising prices on food, raw materials, and transportation services, including freight, in the post-Covid recovery period,” the Embassy tweeted.

Recent reports have indicated that about 10,000 people have lost their lives following the Russia-Ukraine war.

Several sanctions have been imposed on Russia by developed countries.

Most countries say the Russia-Ukraine war is directly affecting their economies and agricultural value chain.