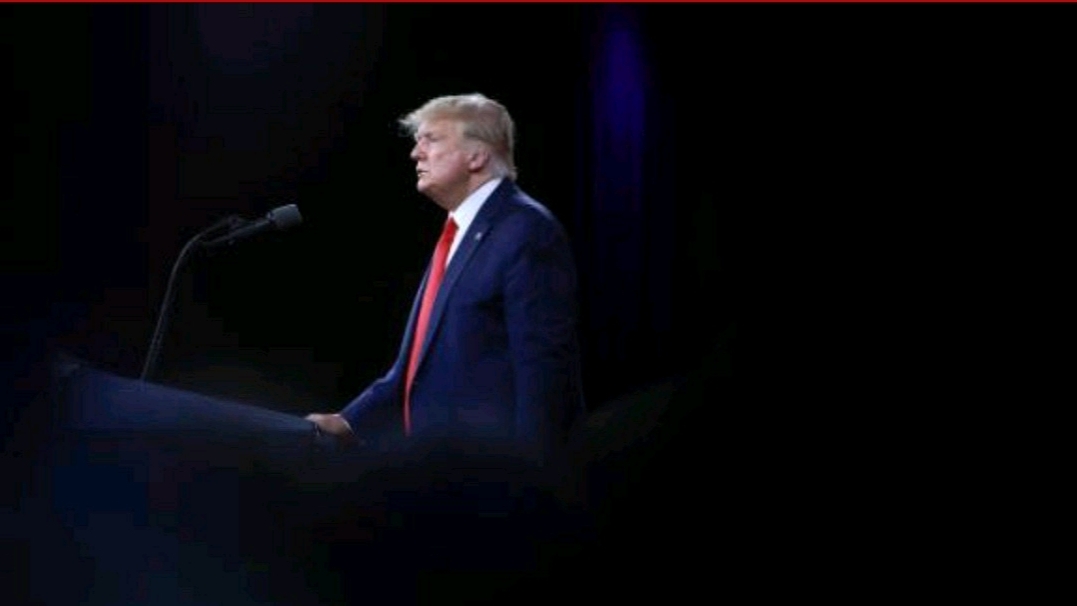 Donald Trump and three of his children have been hit by a fraud lawsuit after a New York investigation into their family business.

It alleges that the Trump Organization committed “numerous” acts of fraud between 2011 and 2021.

New York Attorney General Letitia James is asking a court to bar Mr Trump and his children from serving as officers or directors in any New York business.

The Trump Organization has denied any wrongdoing.

Mr Trump and the Trump Organization are accused of misstating the value of real estate to get banks to lend on more favourable terms.

“With the help of his children and senior executives at the Trump Organization, Donald Trump falsely inflated his net worth by billions of dollars to unjustly enrich himself and cheat the system,” Ms James said in a statement.

Ms James, who is New York’s most senior lawyer, is pushing for the Trump Organization to be barred from engaging in any future real estate transactions in the state.

She added that she is referring several criminal charges to federal prosecutors and to the Internal Revenue Service.

The announcement comes after Ms James rejected at last one offer to settle the long-running civil investigation into the company’s business practices.

The attorney general said she is aiming to recover an estimated $250m (£220m) that she said was the result of the fraud.