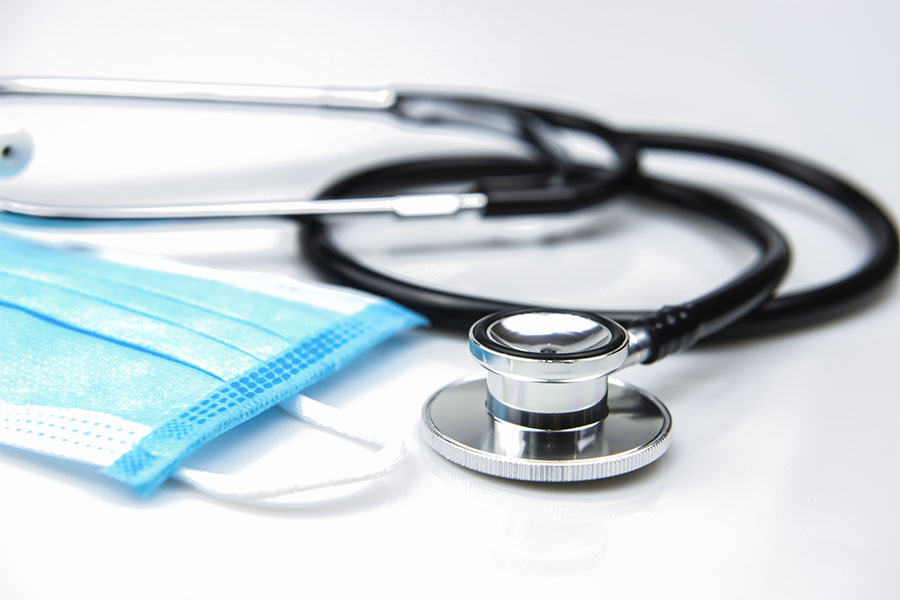 Asking the patient to confirm where a cancer surgery should be performed after the patient had been given a sedative led to a Tampa area doctor performing a wrong site surgery, a state complaint said.

The administrative complaint against the license of Safety Harbor doctor Robert Davidson starts the discipline process.

An email from the Miami Herald to the address on his profile was not returned.

T.M. returned on July 13 for the excision surgery and signed a consent form for the wide local procedure to be done on the right upper back.

“Prior to surgery, Patient T.M. was administered a sedative and then asked to confirm the location for the procedure,” the complaint said. “Patient T.M. indicated a location on the left side of the back, which was marked by [Davidson].”

And, the complaint said, Davidson did a wide local excision on the left lower back instead of the right upper back.

Florida statutes say a doctor is subject to discipline for procedures done on the wrong site, the wrong person, or the right person but the wrong procedure.