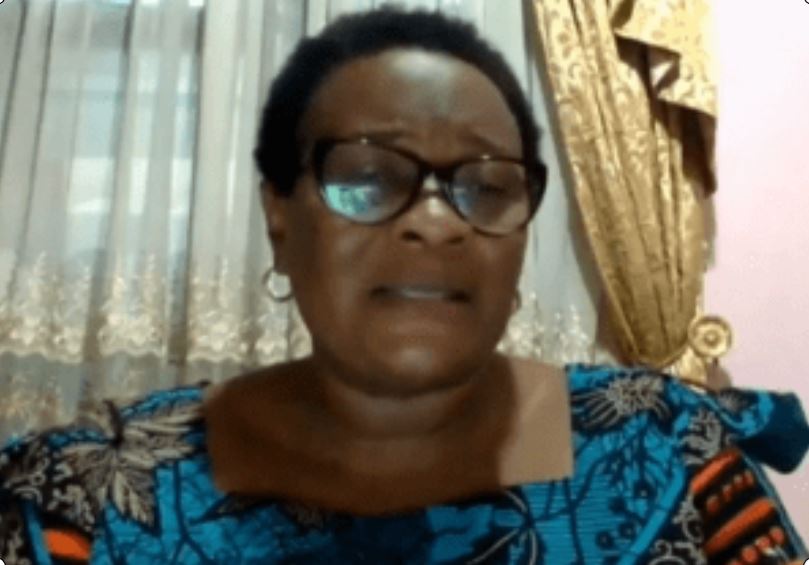 The Programmes Manager of Ghana Integrity Initiative, Mary Addah, says the findings of the Auditor General’s report are not surprising at all.

According to her, the damning findings of the Auditor General have become commonplace year after year, and show no signs of stopping soon.

This, she has attributed to a weakness in the supervisory role of the Internal Audit Agency at the various levels of the state.

“It is not surprising that the Auditor General has come out with some of these damning findings. It is really what we continue to see over the years. And if you look at his analysis, he even presents a trend of sorts, and in the trends you’ll see some of the violations and infractions that also go to show that we have a lot of weaknesses when it comes to internal controls,” she said.

Suggesting solutions to Ghana’s age old problem, she called for transparency in the activities of state institutions and agencies and accountability.

However, she was very emphatic about the need for sanctions in the Auditor General’s reports to recover lost resources and prosecute offenders to serve as a deterrent to other state officials.

The current Auditor General has shied away from prescribing surcharges and disallowances as part of his reports, a situation which has riled the ire of many anti-graft campaigners and organisations who say the absence of those indirectly contribute to the impunity that is being witnessed in the state machinery.

“And so you would realize that people do things and they get away with them. The political will to ensure that people are sanctioned for their inactions is not there. And you’d realize that the Auditor General’s report comes out with recommendations such as ‘and I recommend that the head of entity put in place mechanisms to recover the money’. Excuse me, that is not enough.

“So for us we believe that because people are not sanctioned enough and it’s not just by the Auditor General, it’s also at the official level when it comes to the audit committee …because we have audit committees that have been constituted that are supposed to ensure that some sanctions are meted out to people who have been cited in this report,” she said.

She further urged Parliament to sit up and deal with the backlog of Auditor General’s reports at the Public Accounts Committee in order to bring the necessary accountability and sanctions needed.

“Again, let me say that Parliament’s role in all of this, Murtala has been speaking eloquently about it, but then the delay in some of the hearings, he says they’re now doing 2019. Of course, that is the rhetoric we have also heard from Parliament over time.

“And so that time line as well is not too good for the promotion of sunlight and accountability and also sanctions. Then it sometimes happens that people move on, people transition and then it becomes difficult to even track who was the culprit in this case. So the Parliament as well as the Public Accounts Committee needs to sit up.”