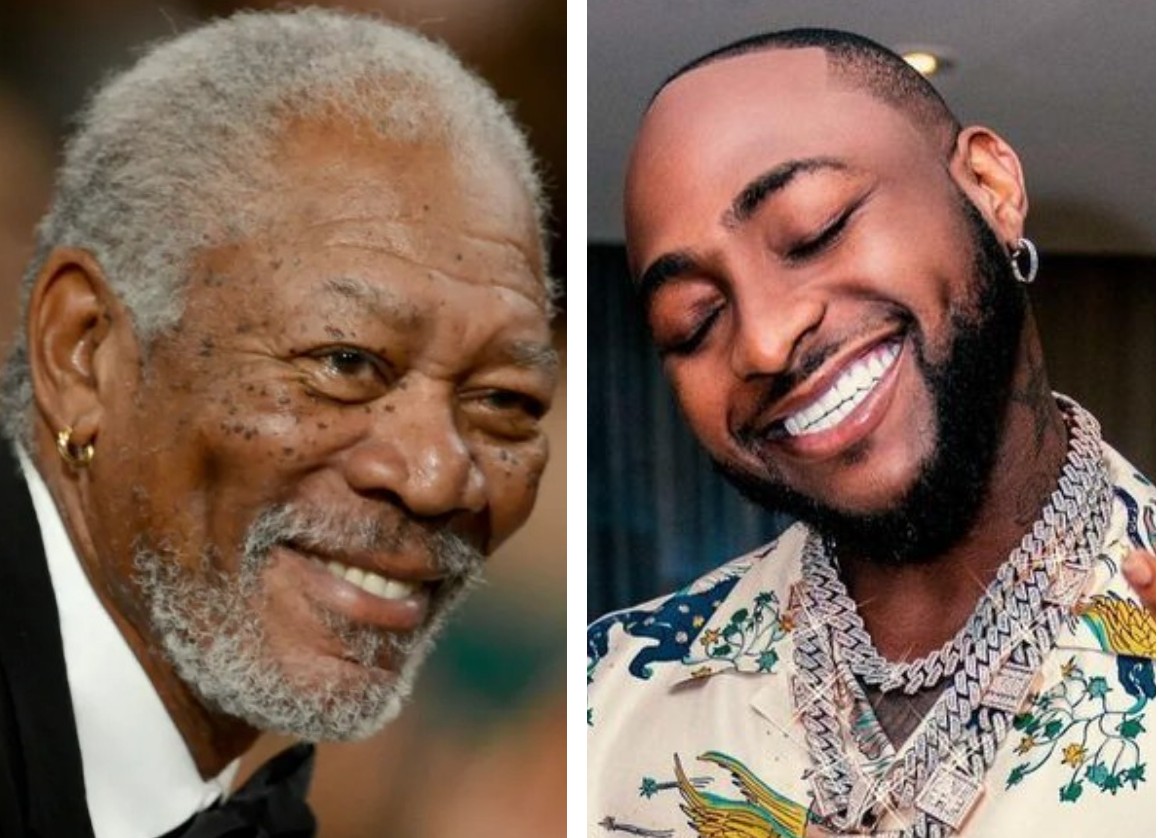 American actor Morgan Freeman is the voice-over actor for Davido’s new promo for his upcoming concert dubbed WRBLO2 at the O2 Arena in the United Kingdom.

The celebrated American actor noted that the concert organised in anticipation of Davido’s next album, We Rise by Lifting Others, is part of his legacy.

“Everything he does is for this purpose. This music is his own way of inspiring people and lifting them – We Rise by Lifting Others. So join Davido as he shuts down the London 02 Arena on March 5, 2022,” Morgan Freeman is heard saying.

The video featured Davido, some models and a big screen that showed highlights of some concerts the ‘If’ hitmaker has performed at over the years.

Davido also revealed that he has partnered with Udux, Nigeria’s first indigenous music stream platform, to stream the concert live on their platform.

“I want my fans worldwide to be a part of this moment as we take Africa to the world,” he captioned his post.