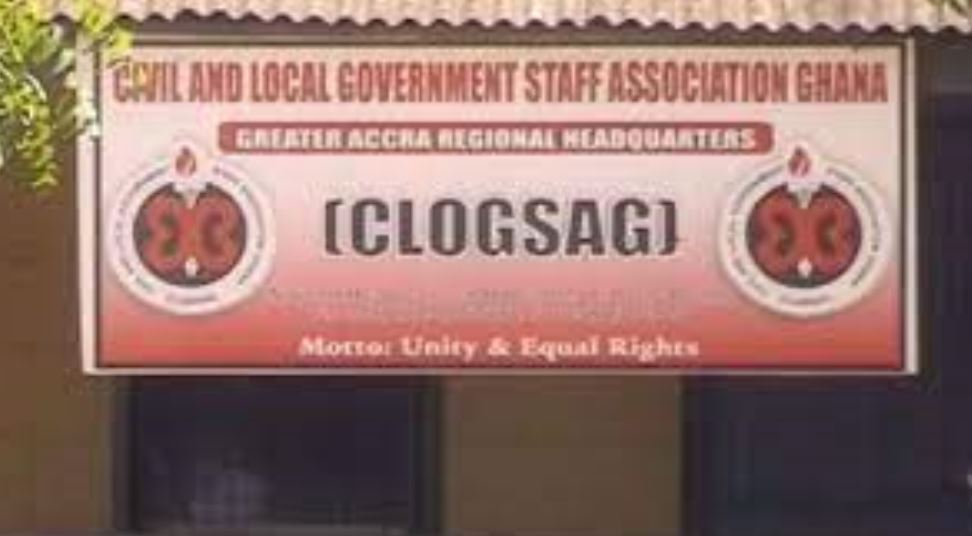 The media space has been inundated with conversations on ‘Neutrality Allowance’ since the Civil and Local Government Staff Association of Ghana (CLOGSAG) declared a nationwide strike on Thursday, April 21, 2022, over the non-payment of the scheme.

Largely, the strike by CLOGSAG has not courted public support as some other industrial actions do but has instead infuriated other workers who have questioned the basis of such an allowance.

Perhaps, the nomenclature of the allowance should be blamed for it.

Indeed, when I first heard of it in the news, I paused for a few seconds in a reflective mood and asked myself: “So, some people actually receive allowances for just being neutral?”

Only God was a witness to the shock and awe on my face that moment.

My confusion stemmed from the fact that the Civil Service Code of Conduct, which every civil servant arguably is abreast of, clearly provides certain constitutional or civil responsibilities of public servants in the discharge of their duties.

Section 12(1) (b), (c), and (e) of the Code of Conduct clearly bars civil servants from participating in politics.

The section reads as follows: “12. (1) The Constitution of Ghana confers rights on all citizens of Ghana, including Civil Servants to join any political party or association of their choice. However, by virtue of the traditional role of the Civil Service to serve the Government of the day loyally, and to maintain the confidence of any future Administration, a Civil Servant may not:

Notwithstanding this provision, Section 12 (2) adds that “a Civil Servant is entitled to his views in political matters, and if so qualified, may vote at elections.”

By the above, it is suggestively evident that the permission to vote was granted based on Article 49 (1) of the Constitution which espouses that any public election or referendum shall be by secret ballot.

How then do civil servants, who are being protected from political witch hunts based on the nature of politics done in the country, and also fully aware that they are not supposed to engage in active public politics, turn around to demand allowance for being neutral when there is the option to resign and join active politics?

Superintendent (Rtd) Peter Lanchene Tuubo, then Executive Secretary of the Inspector General of Police (IGP), resigned in 2019 per dictates in Article 94(3)(b) to contest the Wa West Constituency seat on the ticket of the NDC, which he eventually won.

Article 94(3)(b) stresses that a person shall not be deemed eligible to be an MP if he/she is a member of the Police service, prisons service, armed forces, the judicial service, the legal service, the civil service, among many other bodies.

If CLOGSAG members are being paid neutrality allowance, then perhaps the flood gates should be opened to cover chiefs who are equally barred from entering into politics, as well as all personnel who render public service in Ghana, including the Judiciary, Education Service, Health Service as captured in Article 190(1) of the Constitution.

Arguably, the salaries of civil servants are low compared to Article 71 officeholders who enjoy special wages and emoluments stipulated for the political class and other high-ranking political appointees.

The recent economic downturn has further worsened their plights due to the general increase in cost of living.

The author – Daniel Sackitey – is a former Radio Univers journalist and is currently a student of the Ghana Institute of Journalism (GIJ).