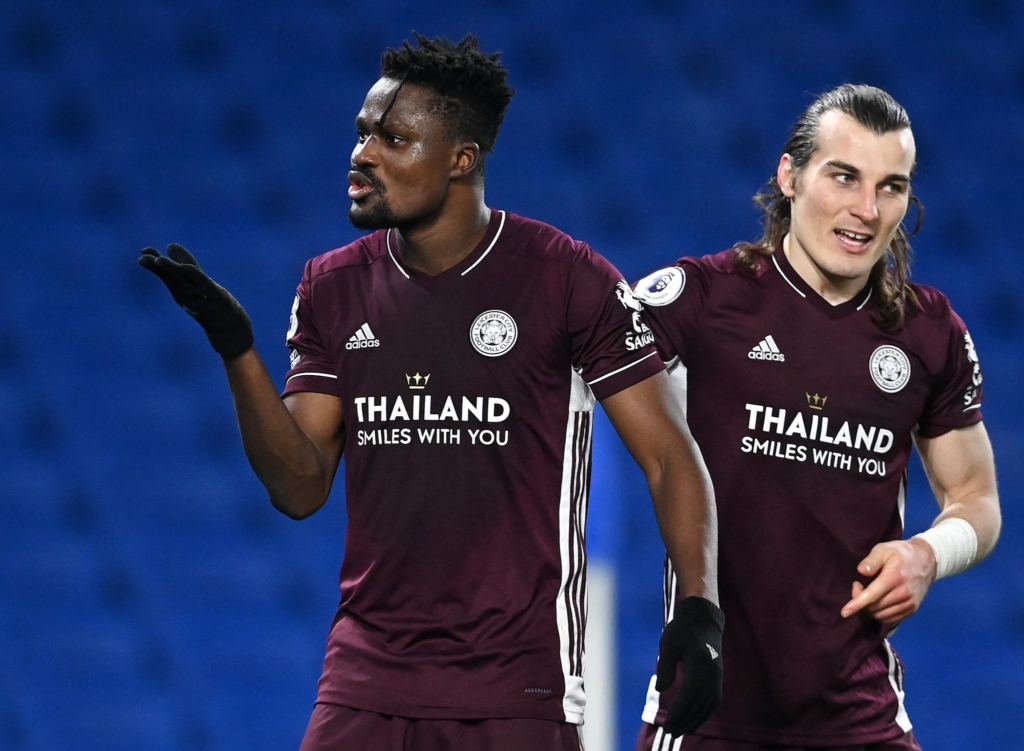 Leicester City manager, Brendan Rodgers, has outlined the reason behind his decision to give Black Stars defender, Daniel Amartey, a starting role ahead of Caglar Soyuncu.

In all four games played in the 2022/23 Premier League, Amartey has been given starting berth alongside the experienced Johnny Evans, with Soyuncu being on the bench.

The Turkey international is yet to taste any minutes in the English top flight so far this campaign with his last league game being the defeat at Tottenham last season.

In an interview, the gaffer explained a change in attitude and the commitment of Amartey has been the rationale behind his good run of games.

“I see them every day in training, so it’s consistency and desire and mentality, all these things. Cags was one who was linked with going away as well, he’s only got a year left on his contract,” as quoted by Leicester Mercury UK.

“We’ve tried to pick the players we’ve seen in training who are committed to the work, and how they have been working.”

Leicester face Manchester United in their next league game on Thursday, September 1.