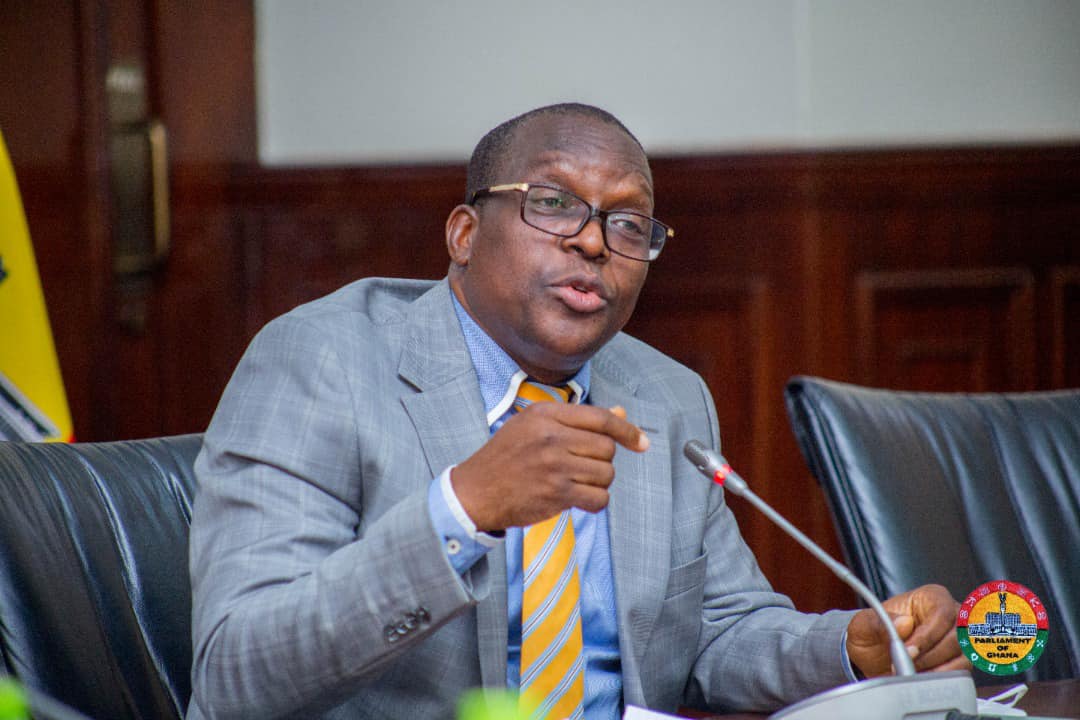 The Office of the Speaker of Parliament has described as intriguing the complete silence on the travels of other members of government apart from Alban Bagbin.

In a statement on Monday to deny some allegations surrounding the Speaker’s travel expenses to Dubai for medical review, the Office said there are efforts to exaggerate the travel cost of the Speaker.

It added that Speaker Bagbin, in his 14 months in office, has travelled on a few occasions in comparison to previous Speakers within the same period.

It stressed that even some members of the leadership in Parliament have made more travels than the Speaker.

“What is intriguing is the focus on Mr Speaker’s travel and the efforts at exaggerating the cost. Meanwhile, there is complete silence on the travels of other members of government, the frequency of which is far higher than that of Mr Speaker,” portions of the statement read.

Meanwhile, the Office of the Speaker has urged the public to disregard allegations that the Speaker travelled to Dubai for medical review with his children and a large entourage.

The Office noted that the Speaker’s travel expenses to Dubai are in accordance with the President’s prescription and other analogous government members.

The statement added that the Speaker has no control of the computation of his per diem for travelling expenses, and as such, the figures making rounds are false.

“For purposes of clarity, Mr Speaker travelled with the medical doctor in charge of Parliament Medical Centre, his spouse as a carer and two other officials of Parliament as the least in practice. There is no advance party, no children, and certainly no other member on his entourage.