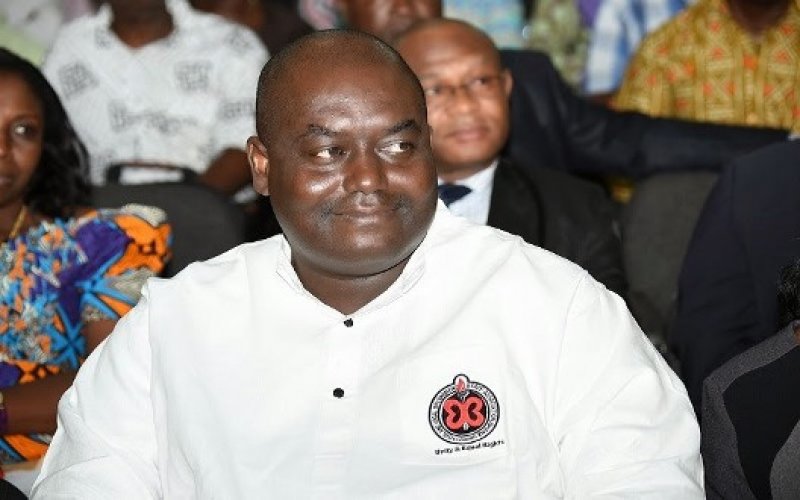 Members of the Civil and Local Government Staff Association of Ghana (CLOGSAG) say they will no longer tolerate the imposition of special assistants and consultants appointed by government on them.

The Association says the existence of such individuals undermines the work of their members and causes a drain on the resources of the country.

Commemorating May Day, General Secretary of CLOGSAG, Dr. Isaac Bampoe Addo said: “From this month onwards, may we be spared the excesses of personal or special assistants to top political appointees interfering with the day-to-day activities of civil servants, locking up the office of substantive directors, attending meetings on behalf of the institutions instead of the staff of the civil local government or the local government service.”

He added: “In some of the institutions, these personal assistants (take) the positions and virtually become the supervisors even though they have not received the requisite training and experience and are attending courses for serving officers.”

Dr. Isaac Bampoe Addo, therefore, appealed to the Chief of Staff to disclose the status of all such individuals to avoid unnecessary contention.

“Would CLOGSAG be asking too much for the Chief of Staff to disclose the list of these special assistants and the scope of their assignments in general,” he quizzed.

CLOGSAG laid down its tools on Thursday, April 21, 2022, following the inability of government to pay the neutrality allowance as agreed in January this year.

The Civil and Local Government Staff Association of Ghana (CLOGSAG) says its demand for neutrality allowance is appropriate and justified.

The neutrality allowance is to ensure that civil and local government workers do not engage in partisanship while conducting their affairs when they are in their various offices.

According to the Association, it will continue to strike until government fully commits to paying the money.