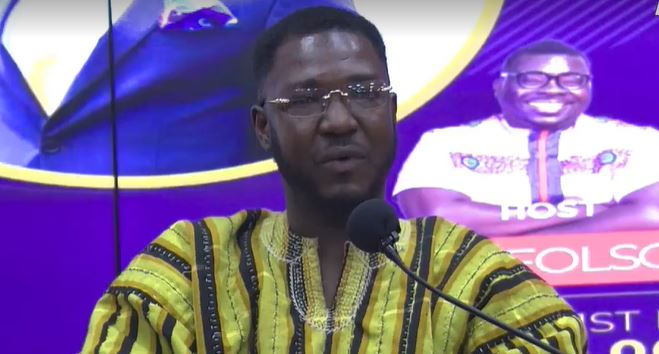 Radio Broadcaster, Kwame OB Nartey, has urged Christians not to shy away from politics.

According to him, the perception that politics is a dangerous venture, therefore, not meant for Christians should be eschewed.

Speaking on Joy FM’s The Reason is Jesus, on Sunday, he said: “I’ve heard many theories that Christians should not even involve themselves in politics. But we can’t sit down as Christians and expect unbelievers to rule us.”

“If that’s what we’re saying, then if they allow and legalise certain things that have come from the Western world into our system, we will be affected as well.”

Referring to the recent debates on LGBT+ rights and freedoms in the country, the broadcaster noted that he was uncomfortable with the conversation, but believes that if there were enough Christians in government, the debate would have been shot down long before it became a national conversation.

“In recent times, there has been an argument about lesbianism and gayism, that they were considering legalizing it, or passing whatever it is, and I’m sure you were uncomfortable. I was uncomfortable.

“I’m sure if we had a majority of us in there, we would have the voice to say our country Ghana was founded on the principle of Godly teachings and that is why our national anthem starts ‘God bless our homeland Ghana’,” he said.