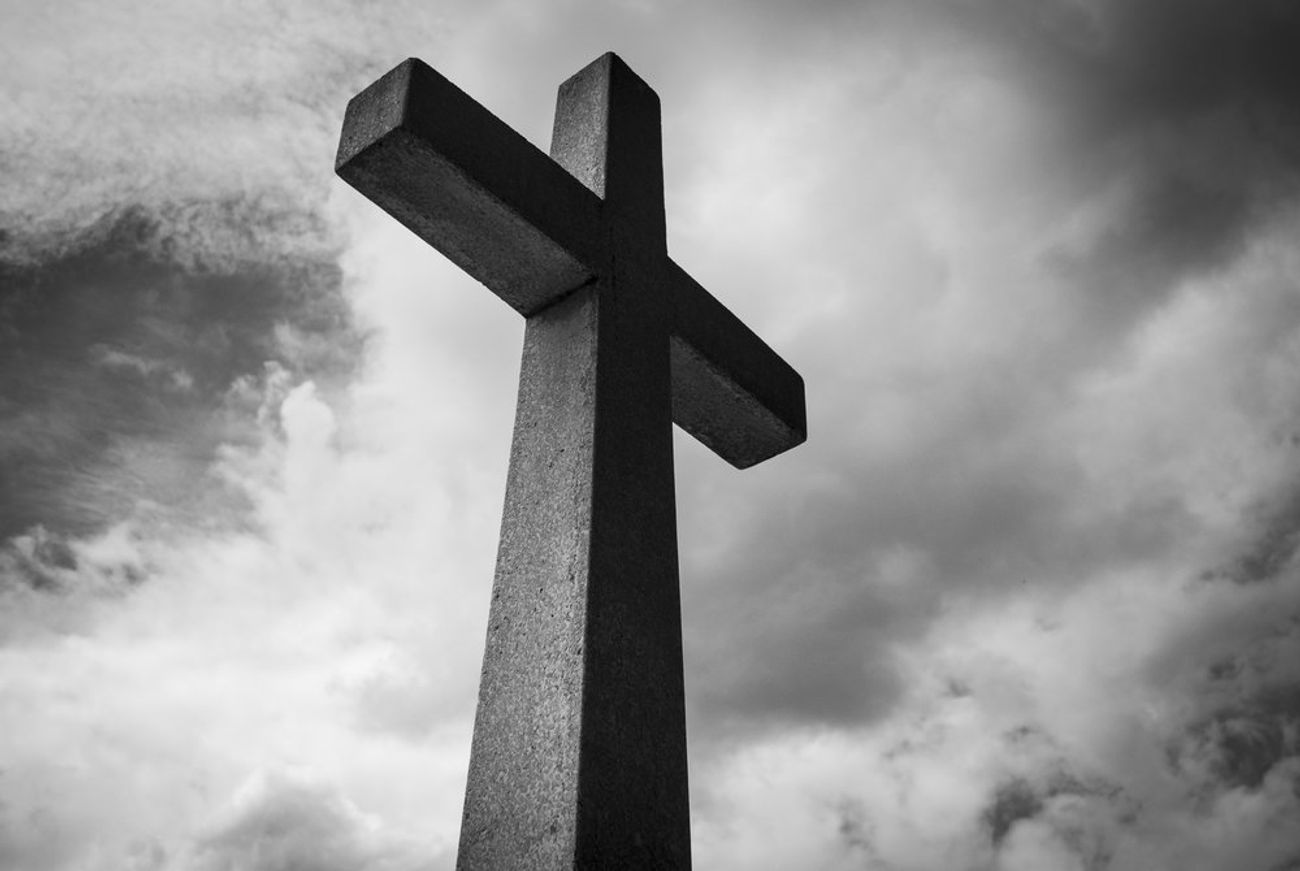 Presiding Bishop of the Perez Chapel International Church says there’s no link between Christianity and laziness.

According to him, the Christian religion does not encourage laziness on the part of its members.

Speaking on ‘A Walk With Jesus’ on Sunday, he said the keys of success “are the same whether you are in the business world or any field.”

“You can’t be a pastor of a big church if you are lazy because how can you keep coming out with sermons that will keep Doctors, Lawyers, a variety of people,” he said.

His comment was directed at a thought shared on the show that “Africans are a very interesting people, they can afford to close down a factory, turn it into a church and then go there and pray for jobs.”

Addressing such perception shared during the show, Bishop Agyinasre said such views are “misplaced”.

According to him, on the other hand, churches have instead done the vice versa of what has been claimed.

“Christianity doesn’t encourage laziness. You can’t put your hands between your legs and be singing…,” he pointed out.

He noted that people pass such comments about the church is “because the church preaches and their conscience is pricked.”