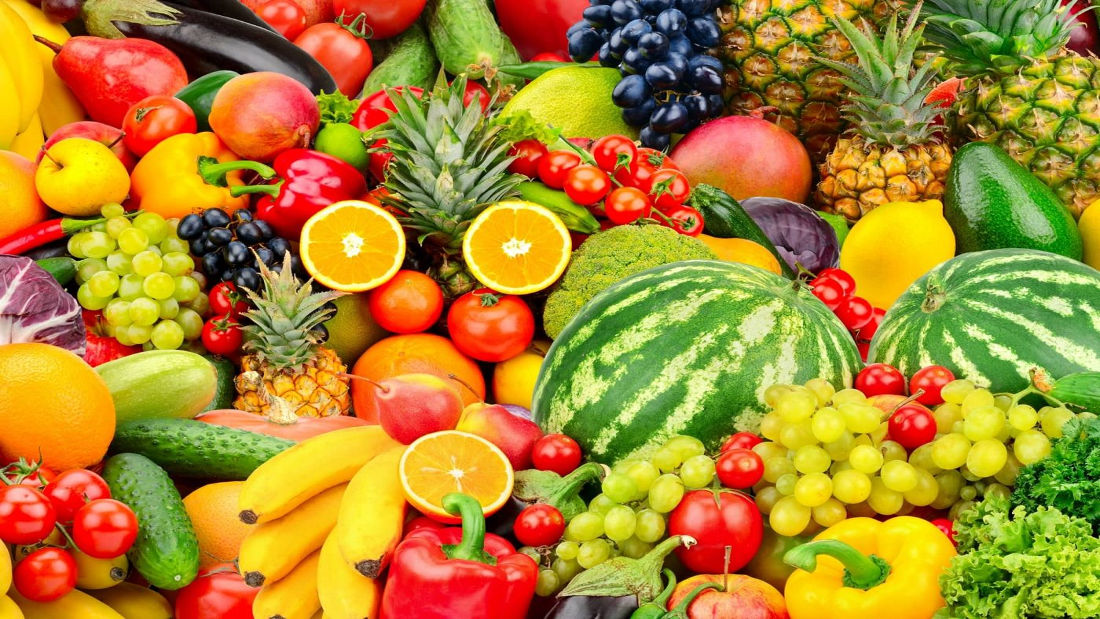 Scientists at the Kwame Nkrumah University of Science and Technology are warning regular consumers of watermelon of adverse health effects from banned pesticides.

The findings published in the journal, Scientific Reports, found unacceptable levels of the pesticide residues in some of the fruits on the market in the Ashanti region.

A group of pesticides known as Organochlorine, which DDT and HCH are part of, are banned for agricultural use. However, it is being used in many developing countries.

“Organochlorine pesticides are stable and stay in the environment for a long time. Pesticides such as hexachlorocyclohexane (HCH), endosulfan and DDT have been used for agricultural purposes,” said lead scientist, Prof. Nathaniel Owusu Boadi of the Department of Chemistry.

The scientists, therefore, wanted to assess the level of organochlorine pesticide residues in fruits and to determine the potential health risks associated with the exposure to these pesticides.

For the study, they collected a total of 120 fruits comprising watermelon, bananas and pineapples from five communities in the Mampong Municipality of the Ashanti region.

The results showed that although the levels of the pesticides were undetectable in bananas and pineapples, the levels in watermelons were above the permissible limits.

They say this poses long-term risks to the consumer, especially children.

The scientists are therefore calling for regular monitoring of pesticide residue in fruits and the appropriate actions taken to protect consumer health.