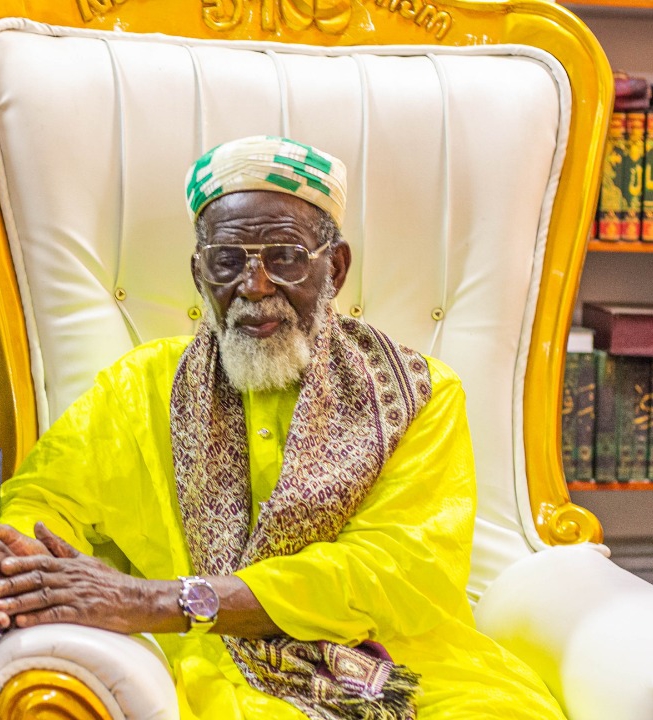 National Chief Imam, Sheikh Osman Nuhu Sharubutu has condemned in no uncertain terms, the deadly clash between the youth of Nima and Maamobi.

The violent clash happened on Tuesday, January 18, 2022, between the two factions.

Videos of the clash which circulated on Twitter showed the youth from the adjoining communities slashing each other with machetes amid gunshots.

Speaking on Top Story, on Wednesday, the Spokesperson for the Chief Imam, Sheikh Aremeyaw Shaibu noted that the Muslim Cleric is distressed over the matter and has condemned the violence in no uncertain terms.

“The Chief Imam has reacted swiftly to this. He has condemned the act in the strongest of terms. It has caused him worry and anger,” he said.

Sheikh Aremeyaw Shaibu said Sheikh Osman Nuhu Sharubutu has therefore called on the sixteen regional Imams across the country and parents in the Zongo communities to preach morality and peace-building to their wards.

“The Chief Imam has called on the Imams to make this subject a matter for sermon delivery this coming Friday and indeed the issues go beyond the young people in Nima and Maamobi to the country. Wherever we have youth and gang terrorism that disturbs the peace and also threatens the security of the people, is a matter of concern for Islam and Muslims and he has called on especially, the chiefs also to use our cultural and traditional values to guide the youth,” he stated.

According to Sheikh Aremeyaw Shaibu, the National Chief Imam will hold counselling sessions for youth in Muslim dominated areas to deal with violence in Zongo communities.

“We want to target them [youth in Zongo communities] for our counselling programmes and for really direct engagement and the use of security arrangements to deal with the matter,” he added.

The Police have since arrested seven suspects in connection with the clashes and on a manhunt for leaders of the two gangs; Kumordzi and Bombo.

“7 persons have been arrested. 5 are presently here with us, and the other two are on admission at the Police hospital,” the Police told the media at the Police Headquarters.

The Police Service has also said that it will give an update on the issue at 7pm tonight at its headquarters.