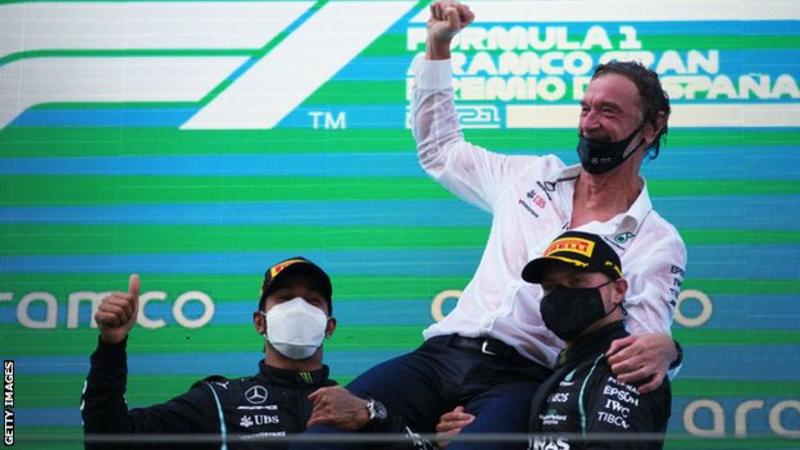 Billionaire Sir Jim Ratcliffe’s £4.25bn offer for Chelsea has been rejected, according to reports.

The majority shareholder of chemical group Ineos made the late bid on Friday, weeks after the 18 March deadline for bids.

A consortium led by LA Dodgers owner Todd Boehly is understood to be the preferred bidder for Chelsea.

The Premier League club was put up for sale before owner Roman Abramovich was sanctioned for his alleged links to Russian president Vladimir Putin following the invasion of Ukraine.

Chelsea are operating under a special licence from the UK government which ends on 31 May.

Ineos also owns Swiss side FC Lausanne and French Ligue 1 side Nice, the former Team Sky cycling franchise, and has interests in Formula 1.