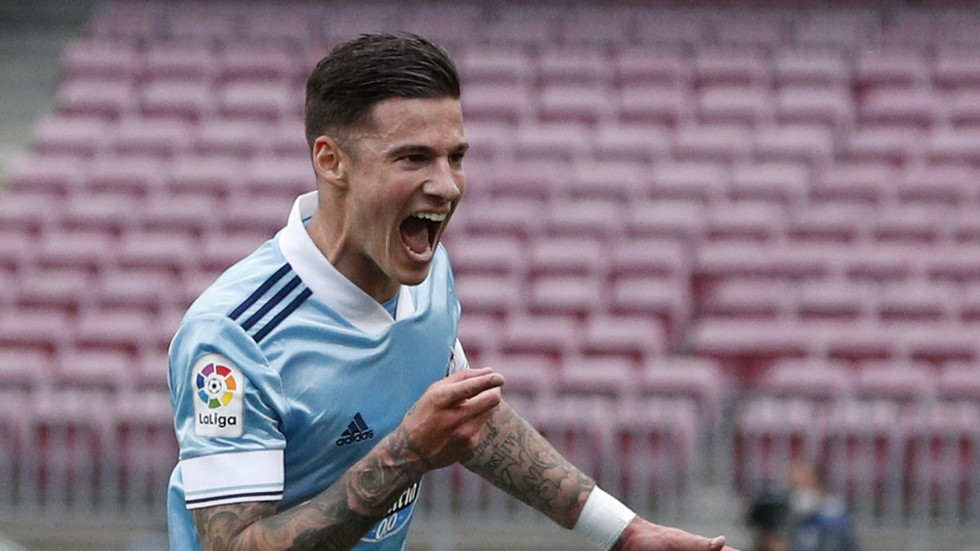 The Court of Almería has sentenced the soccer player Santi Mina to four years in prison for a crime of sexual abuse of a woman on June 18, 2017 in Mojácar (Almería), although it has acquitted him of sexual assault, exempting him from any criminal responsibility to his friend and fellow footballer, David Goldar.

The court presided over by Judge Társila Martínez acquits Mina of the crime of sexual assault for which the prosecutor requested eight years in prison and the private prosecution nine and a half years in prison, convicting him of a crime of sexual abuse for which he also imposes a restraining order of 500 meters with respect to the victim for 12 years and the payment of compensation of 50,000 euros.

For his part, David Goldar has been acquitted of the crime of sexual assault charged only by the private prosecution, since the Prosecutor’s Office has not acted against him in the case, for which he also faced nine and a half years in prison.