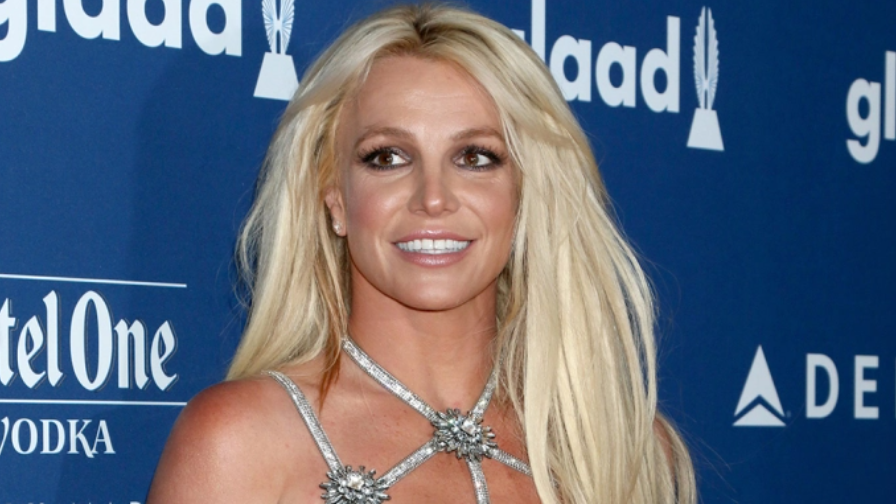 As Britney Spears’ court battle continues, her lawyer is asking the judge to prohibit her father, Jamie Spears, from accessing files from a private investigator that was hired by the pop star’s legal team to help probe into his management of his daughter’s 13-year conservatorship, which he largely oversaw.

Spears’ father has requested records from Kroll, the P.I. firm brought on by the singer’s attorneys. Now, the star’s lawyer is asking the court to quash his attempt, as they point to his continued “bullying” and refusal to appear for his deposition.

In a motion filed this week, the singer’s attorney, Mathew Rosengart, requests the court limit the elder Spears’ “deposition subpoena for the production of business records issued to non-party Kroll Associates.” Rosengart writes that his client’s father subpoena is “extremely overbroad, unduly burdensome and oppressive.”

In the new court docs, Rosengart says that Spears’ father has failed to appear for his deposition three times, and now objects to being deposed in Los Angeles because he resides in Kentwood, La., which is the pop star’s hometown.

“Mr. Spears can run, but he cannot hide from his deposition forever,” Rosengart writes in the filing, adding that he will depose his client’s father in “any city or state, including Kentwood.”

“It has been an honor to represent and seek to protect Britney Spears from further trauma and abuse. In that regard, we respectfully submit that a decent father, a father who truly loved his daughter…would place his daughter’s interests above his own,” Rosengart states in the docs. “Such a father would show grace and decency and cease and desist from bullying and harassing his daughter. Even if he disagreed with the evidence concerning the trauma and abuse she endured… this is what a ‘loving,’ ‘protective’ father would do.”

Spears was under a conservatorship for 13 years after being placed under one in 2008, with her father serving as her conservator.

In September 2021, Spears’ father was suspended from his daughter’s conservatorship, less than two months before the conservatorship was ultimately terminated last November. Even with termination, contentious court proceedings between the pop star and her father have remained ongoing, regarding his legal fees — which he requested be paid by his daughter — plus accusations of him eavesdropping in his daughter’s own bedroom and other alleged improper behavior throughout the conservatorship.

Rosengart has publicly pledged to fully investigate the conduct of Spears’ father and the singer’s former business manager, Tri Star Sports & Entertainment, which he has accused of “stonewalling” his attempts to obtain information for his client and quashing subpoenas served by the star’s legal team.

But Spears’ father has continuously denied wrongdoing and has defended his handling of his daughter’s financial affairs. He has stated that his “sole motivation has been his unconditional love for his daughter and a fierce desire to protect her from those trying to take advantage of her.”

Recently, the singer objected to paying her mother’s legal fees, which total to more than $660,000. Her mother, Lynne Spears, says she hired lawyers to help her daughter, and claims her life began to turn around when she stepped in a few years ago. Yet still, Spears has kept most of the heat on her father’s conduct and requests. This week’s filing from her attorney states that “Mr. Spears…should cooperate and tell the truth, rather than obfuscating and stonewalling.”