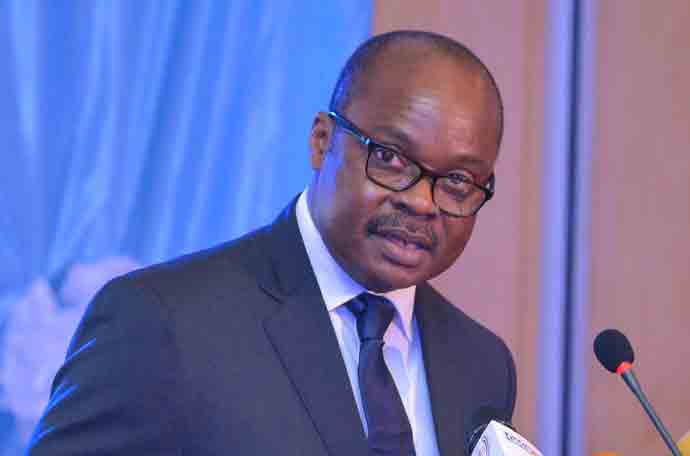 This showed an upward movement of forex receipts.

According to the 2021 Auditor General’s Report, the Bank of Ghana’s foreign exchange inflows for 2021 were derived from cocoa, capital and invisible receipts.

However, in 2020 capital receipts which was the highest inflow contributed 73.12% of the total foreign exchange receipts.

Foreign exchange receipts from cocoa consisted of foreign exchange inflows of cocoa exports proceeds of Ghana Cocoa Board (COCOBOD) surrendered to Bank of Ghana for cedis and those retained by the COCOBOD.

The amount allocated to the Annual Budget Funding Amount (ABFA) for the first half of 2021 totalled $155.167 million.

The actual amount purchased by Bank of Ghana was $143.451 million.

The rise, it said, is attributed to the increase in forex sales to commercial banks to finance the purchase of crude oil.