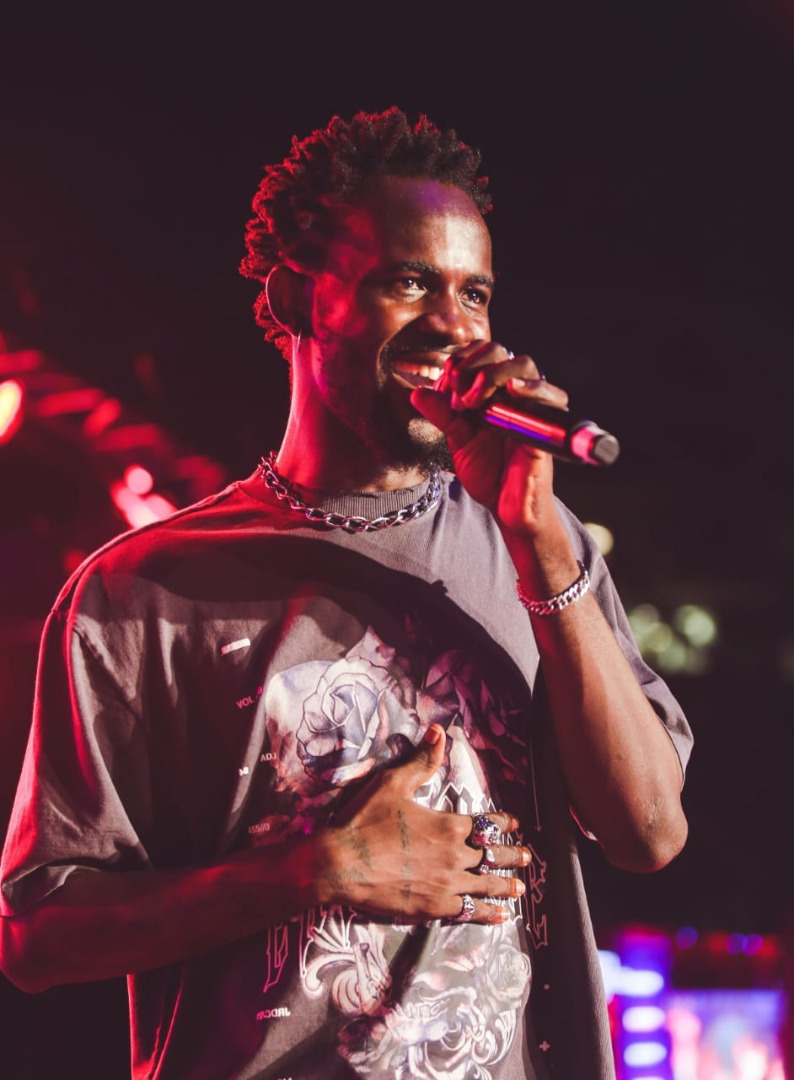 High-flying Ghanaian artiste, Black Sherif wowed his UK fans on Friday night with a sterling performance of his latest album ‘The Villian I Never Was’.

‘Blacko’, as he is popularly called, thrilled the packed auditorium at his sold-out maiden concert in London at KOKO on Friday night.

The 2021 VGMA New Artist of the Year pulled a surprise for his fans when he introduced the three-time Grammy awards nominee for the World Album Category, Burna Boy who he performed his Second Sermon remix with.

🇬🇭Happening now: 🥹This is a really surreal time. Who would have thought the dreamer from Konongo would preach to the people in London 🇬🇧 on his own terms! I give you Black Sherif @blacksherif_’s opening as seen at Koko in UK right now 🔥 pic.twitter.com/jJPccRwpUz