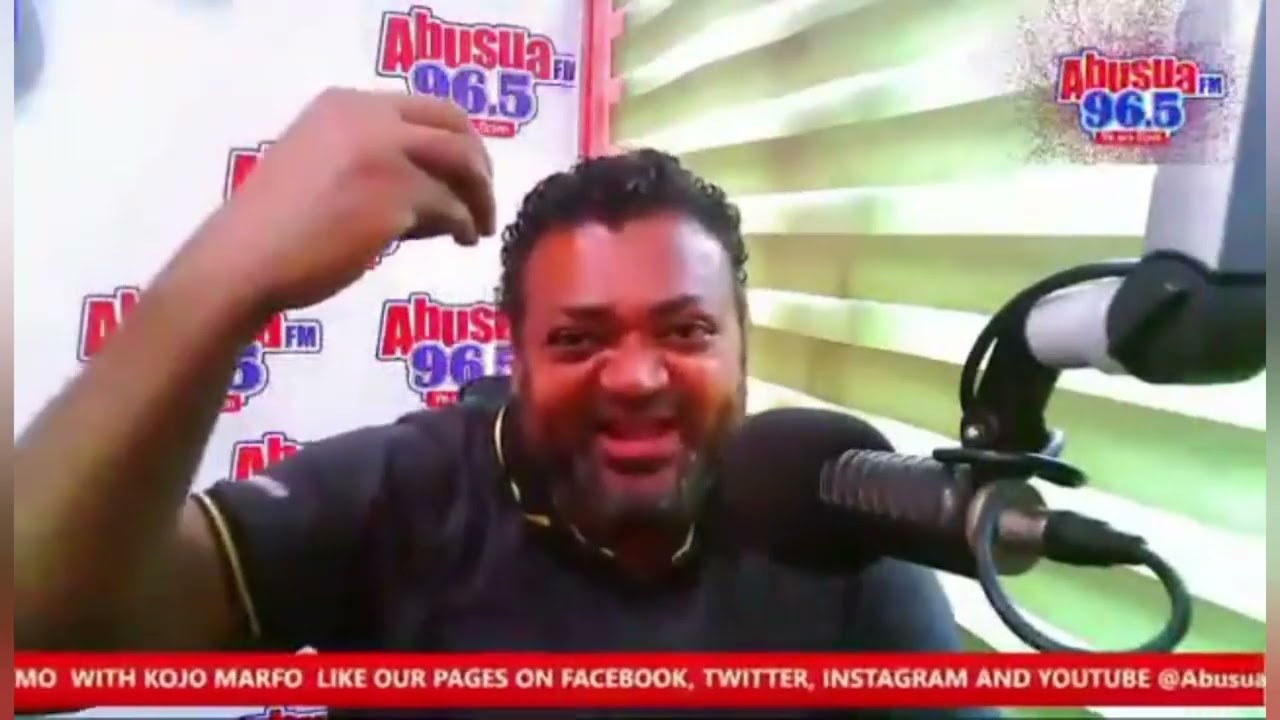 Joseph Yamin, Former Deputy Minister of Youth and Sports under the erstwhile NDC administration, has alleged that former Methodist Bishop Bosomtwe Ayensu is corrupt hence he doesn’t have any credibility to chastise former President John Mahama.

He also accused the Methodist Bishop of embezzling church funds.

According to him,he was once a member of the Methodist Church before joining the Presby Church hence he knows a lot of secrets about the former Methodist Bishop.

“Bishop Bosomtwe Ayensu is very corrupt he embezzled Two Thousand Ghana cedis when he was the Head pastor at Obuasi ,the case has not still been settled yet,”Joseph Yamin told Kojo Marfo on Kumasi-based Abusua FM

“I was once a Methodist before switching to Presby so I know the in and outs of the Methodist Church.Send your reporters to Obuasi(Methodist) to ask the elders of the Church about this issue,the money was no where to be found under his administration as the pastor of the Church,”he added

Former President John Mahama last week, when addressing the NDC members on the theme ‘Ghana at the crossroads’ said the E-levy was a distortionary and burdensome tax that only forces Ghanaians to pay more while suffering.

According to him, “Unfortunately in the face of this self-inflicted economic catastrophe, this government against all sound advise has decided to introduce the E-Levy that heaps more suffering on Ghanaians”.

“A new national democratic congress government, God willing, with the votes of the sovereign people of Ghana, in 2025 will repeal the E-Levy act,” he stated.

However, Bishop Ayensu speaking to journalists at the Methodist Church’s 25th Synod held at the Mount Zion Methodist Church at Obuasi in the Ashanti Region described the pronouncement by the former president and his opposition party as backward and an attempt to sway voters.

“A leading opposition party says this government has been borrowing to fund projects. But it [the government] has been strategic this time to introduce this homegrown policy to build our nation. So if someone says he will repeal this law when he wins power then such a person will not even win power to abort it.

“If the E-levy is a good policy why will you abolish it? Such people can’t even do it because history keeps guiding us. Such comments usually end up as a political talk and deceit,” he added.

Bishop Ayensu who expressed disappointment in the three-time NDC flagbearer for making such an utterance, said it is an attempt to sway voters.