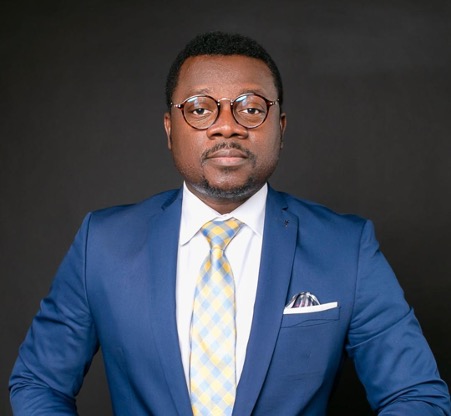 A member of the New Patriotic Party (NPP) in the Ayawaso Central constituency has cautioned the party’s leadership, membership, and sympathisers to guard against divisive acts.

Nafis Quaye says such acts would alienate and create disaffection rather than unite and endear more members to the party.

The leading member of the USA Massachusetts Chapter of the party expressed displeasure at reports indicting some NPP MPs and incumbent constituency executives for manipulating the electioneering processes in the just ended constituency contest to further their selfish ends to the detriment of the party’s interest.

Instances of agitations were recorded in a number of constituencies over claims names of certain persons have been removed and replaced by others in the polling station register, thus disenabling the victims from voting – a scheme put in place to ouster them because they may not be trusted to be favourable to the “powers that be” in the constituency.

According to a statement issued by the party on May 5, some 255 constituencies have successfully organised their constituency conferences and elected new executives. Thus, about 20 constituencies are yet to deliver due to various reasons.

Mr Quaye cited his home constituency, Ayawaso Central, as one of those unable, as yet, to hold elections due to an injunction placed on the process by some aggrieved parties.

He bemoaned the lack of proactivity and urgency on the part of the party hierarchy to mediate and resolve the grievances. For that reason, the constituency, for the first time, has had to endure this situation.

“We have history to guide us. So going into 2024, we need to have victory as our watchword and become its stewards. If we’re minded to do so, then we would never employ ‘mafia tactics’ which leads to divisions and resentment and eventually get expressed in the guise of apathy, at the general elections”, he observed.

The NPP stalwart advised officers holders of the party to have an attitude of inclusivity and acknowledge that it takes more than their contribution alone. Still, the input and sacrifices of the people at the base to realise victory in elections.

“Some of the times, the sacrifices the foot soldiers make, considering their capacities, are priceless, but these people remain unsung, yet they continue to carry the party on their shoulders.

“In Ayawaso Central, we have had people lose their lives working for the party, but we have failed to recognise them, even if posthumously. ”