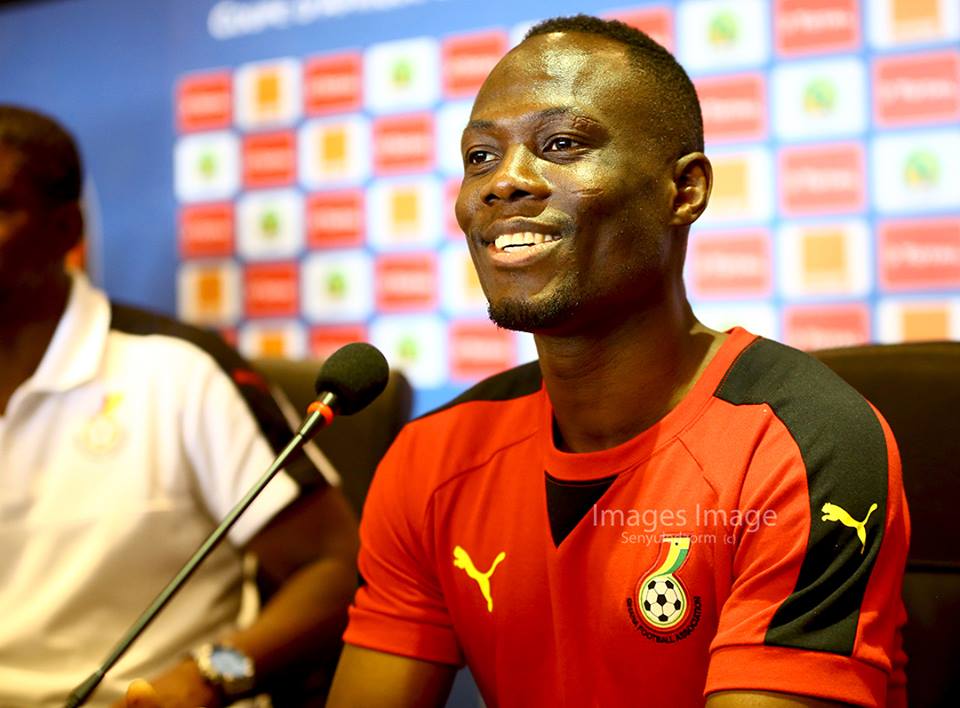 Foreign-born Ghanaian players who seek to switch their nationality and play for the Black Stars must play in the qualifiers for the 2023 Africa Cup of Nations (AFCON), former Black Stars player Emmanuel Agyemang Badu has warned.

A number of players, who had previously been sceptical about playing for the Black Stars are said to be considering a change of mind following the team’s qualification to the 2022 FIFA World Cup after beating Nigeria to a spot.

However, Agyemang Badu, who was a member of Ghana’s 2010 and 2014 World Cup squad, has charged the rumoured players to be heavily involved in the qualifiers for the 2023 AFCON before the World Cup to prove their commitment to playing for Ghana.

“Those who wouldn’t have any problem switching nationality must be ready for the 2023 AFCON qualifiers so they get familiar with the terrain, It shouldn’t be that the player plays the world cup and that’s it,” the Under-20 World Cup winner told Max 87.9 FM.

Following the Black Stars securing a ticket to Qatar, Inaki Williams, Nico Williams and Tariq Lamptey have all been linked to a possible nationality switch while Arsenal’s Eddie Nketiah has revealed he is open to playing for Ghana or England.