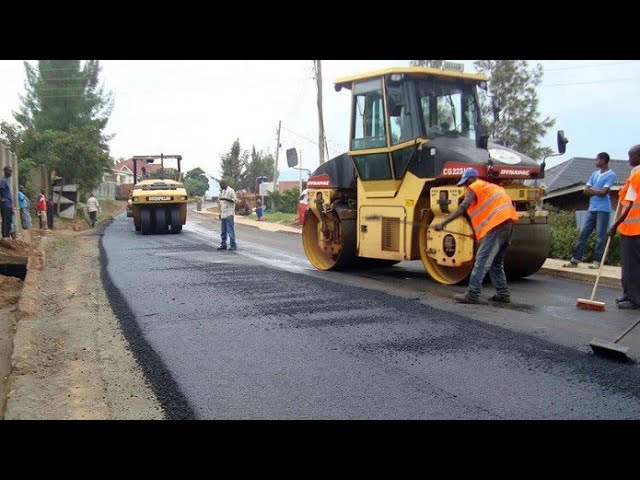 Work has begun on the construction of 15 kilometres asphalt overlay on some road networks within the Akim Oda town to enhance both the movement of vehicles and economic activities in the town. Friday 5th August 2022

The project is expected to improve the major roads in the town to meet its status as the capital of the Akim Oda Municipality.

The move by the Akufo-Addo administration which is widely seen as a fulfillment of one of its campaign promises to the region will bring relief to motorists and residents in Akim Oda where bad roads in the c has become a topical issue on the air waves.

The Akim Oda Ring Road Project is also included to give the roads a facelift and ensure free flow of vehicles and also ease traffic congestion.

The protest was to register their displeasure over government’s continuous neglect of the roads which connects residents to other parts of the country.