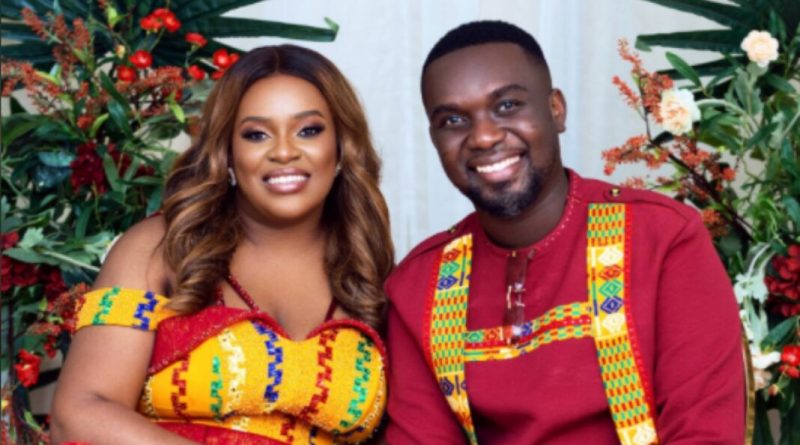 Gospel musician Joe Mettle has recounted how life has been since he and his wife welcomed their first child.

According to him, except for the sleepless nights, the journey has so far been amazing.

“It’s a very nice experience. I was astonished as I stood by my wife while she delivered, and it’s been great, apart from the sleepless nights [because] once the baby wakes up, we all have to do the same,” he stated.

Speaking on Adom FM’s M’ashyase3, the award-winning musician said as an individual whose father was almost invincible in his life, he wants to give his child nothing but joy.

The Mettles, in October 2021, announced the birth of their first child, Ariana and expressed how grateful they were to God.

The ceremony sparked controversies amid allegations that Mrs Mettle was pregnant and had two children before the marriage.

Mr Mettle, however, debunked the claims, stating a lot of artistes are being dragged behind in the name of showbiz.