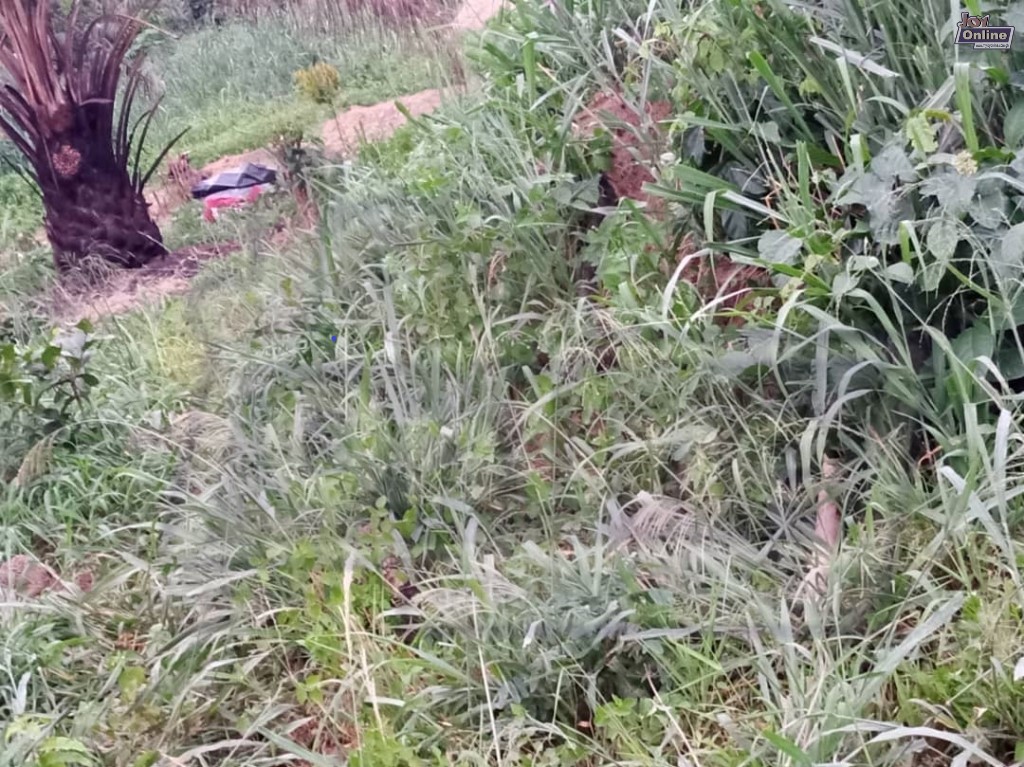 The Police have arrested a tailor’s apprentice, Emmanuel Boateng, who allegedly killed his friend at Sewua on Friday, in an attempt to avoid payment of a debt of ¢100.

Nana Kwaku Adu Gyamfi, 21, a level-200 Biological Science student of the Kwame Nkrumah University of Science and Technology (KNUST), was found dead in a bush at Sewua.

Police inspection of the body of the deceased revealed a swollen neck and “blood oozing from the nostrils”.

A stick suspected to have been used to hit the deceased was also found about 20 meters away from the body.

The Police later arrested the prime suspect, Emmanuel Boateng, 25, who has confessed to the crime.

“Upon further interviews and interrogations, he broke down and confessed to the offence saying he is the one who murdered Kwaku Adugyamfi.

“He claimed he owes Nana Gyamfi and that the deceased has been asking about the money. Currently, he is in our custody assisting with police investigations,” ASP Godwin Ahianyo, the Ashanti Regional Police PRO said.

The Police said on Friday, April 22, the deceased visited the suspect in his house at Esaso-Kwablafo near Esereso and the two later went out together.

However, Nana Gyamfi did not return home until his dead body was discovered in the bush.

Emmanuel Boateng told the police he lured the deceased to the bushes and murdered him, the Police said.

The suspect also stole an iPhone 11 Pro Max from the deceased, which the Police say they have retrieved.

The body of Nana Gyamfi has been deposited at the Komfo Anokye Teaching Hospital morgue.

Emmanuel Boateng, who is assisting police investigations, will be arraigned on Monday, April 25.