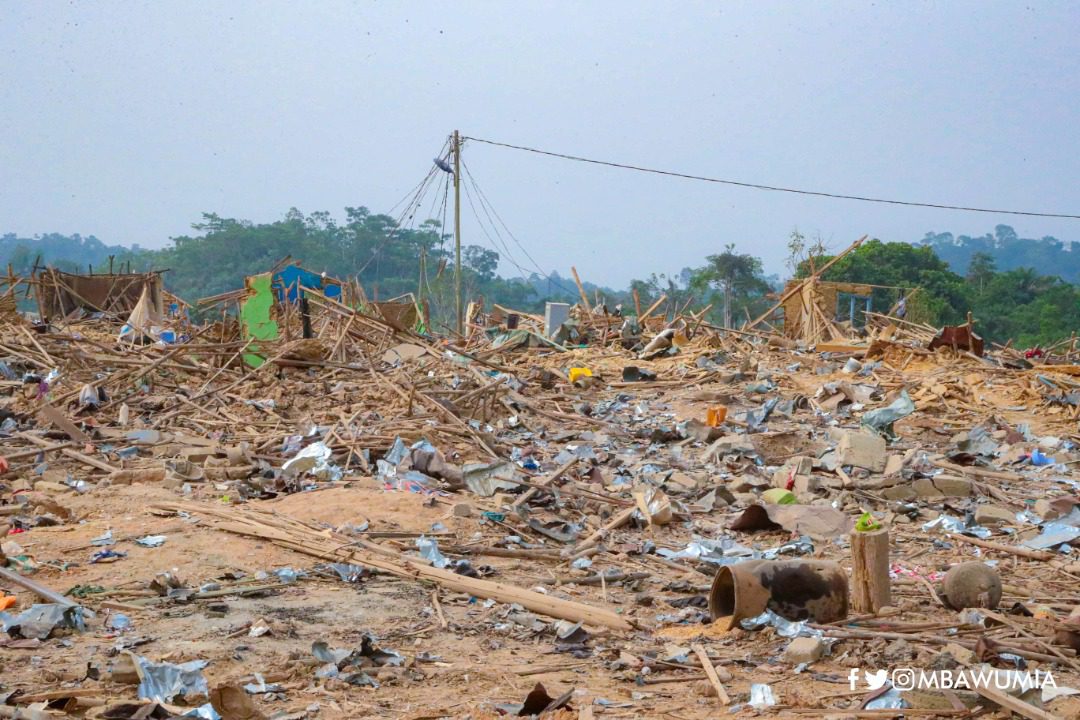 A Mining Engineer, Theophilus Dzimegah, has criticised government over the interdiction of the Chief Inspector of Mines following the explosion which occurred at Apeatse on Thursday.

According to him, such a decision at a time when preliminary investigations into the accident are yet to be completed is a knee-jerk reaction.

“We shouldn’t have interdicted the Chief Inspector of Mines at this stage. We are yet to even have a preliminary report so it will mean that we’re jumping too quick,” he said.

The Lands Minister, Samuel Abdulai Jinapor, on Friday, January 21, 2022, instructed the CEO of the Minerals Commission, Martin Kwaku Ayisi, to interdict the Chief Inspector of Mines with immediate effect over the explosion at Apeatse in the Western Region.

In a press statement issued by the Lands Ministry, the Minister explained that “Pursuant to Regulation 2 of the Minerals and Mining (Explosives) Regulations, 2012, (LI 2177), the Chief Inspector of Mines is the chief inspector of explosives, and is responsible for the supervision of the manufacture, storage, transportation, and use of explosives for mining and mine support services.”

Mr Jinapor, however, clarified on Newsfile that the interdiction is not to fault him for any wrongdoing.

He explained that to ensure a credible investigation, Maxam Company, and Mr Richard Kofi Adjei had to be withdrawn as both parties are at the center of investigations.

But Mr Dzimegah believes the interdiction should not have happened in the first place.

“We need to look at the incident and circumstances that led to it critically and patiently [before any decision is taken]. The action of the Minister was a bit quick and a knee-jerk reaction. We have been told that there was a collision with another vehicle. Why is the CEO of DVLA not being asked to step aside or the Minister of Roads and Transport not involved?

“If we are just saying that the explosive truck for which the Chief Inspector of Mines has responsibility for its transport is being introduced, what of the other truck that collided with it. So I think that it’s a knee-jerk reaction,” he said.

An explosion of a vehicle carrying mining explosives has left Apeatse, a mining community in the Western Region in ruins.

The incidents which occurred on Thursday claimed about 13 lives and have rendered many homeless.

The accident is said to have occurred after a tricycle collided with the vehicle carrying the mining explosives.

Residents are calling on all sundry to come to their aid with relief items to help restore their livelihoods.