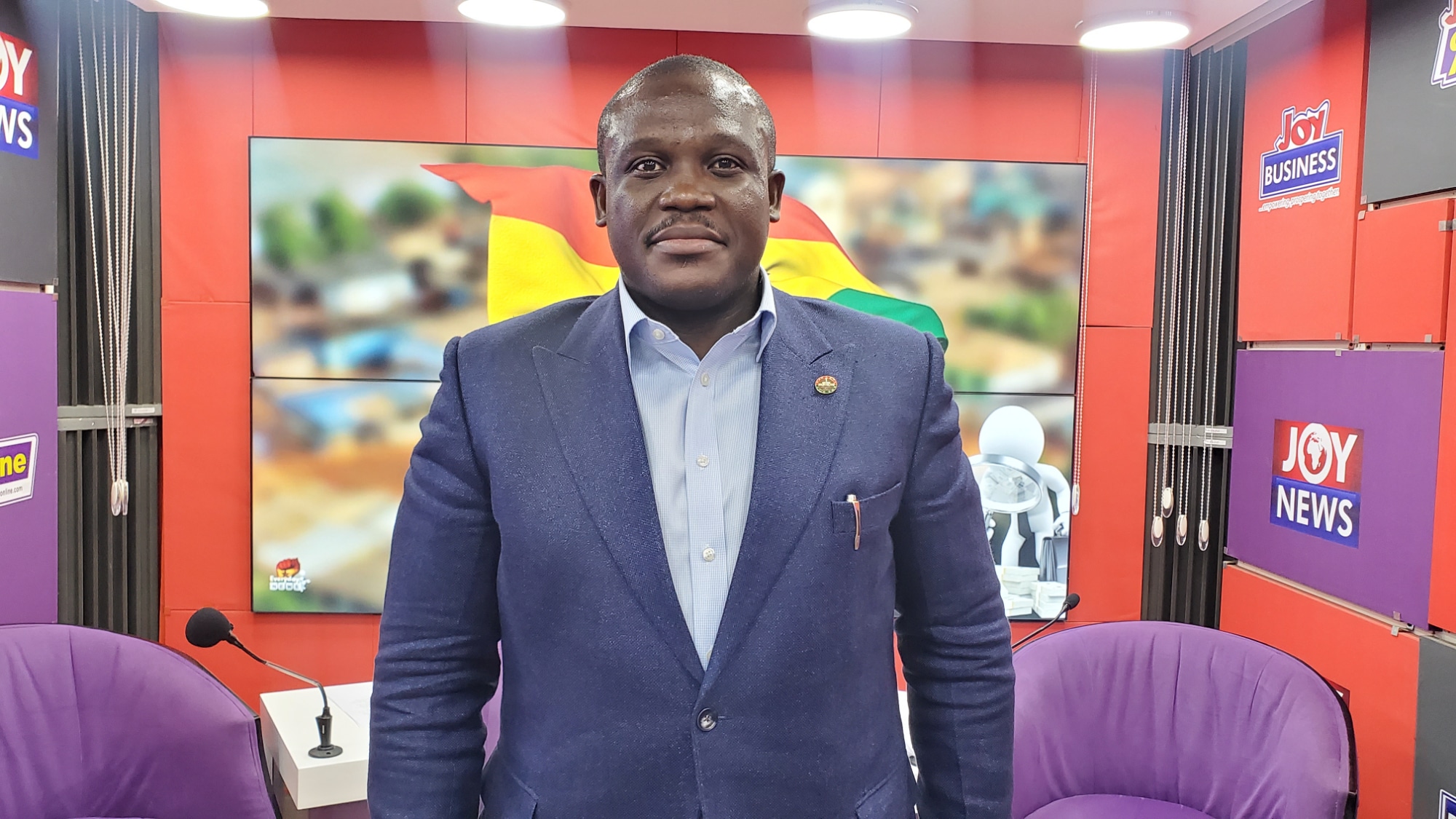 The Member of Parliament for Ningo-Prampram, Samuel Nartey George, has lashed out at politicians who are illegally acquiring state properties.

He says persons engaging in land grabs and sharing of state properties are a disgrace to the country’s democracy.

“Any politician, past or present, NDC or NPP, member of the Legislature or Judiciary or business-person involved in this blatant looting scheme is a disgrace to our democracy. Shame on you all,” he wrote on Twitter on Thursday, May 26.

His comment follows the ongoing public discussions on the Will of the late former Chief Executive Officer (CEO) of the Forestry Commission, Kwadwo Owusu Afriyie.

Any politician, past or present, NDC or NPP, member of the Legislature or Judiciary or business person involved in this blatant looting scheme is a disgrace to our democracy. Shame on you all! 🦁🇬🇭😡🔥#RevokeEI144

On Sunday, May 22, copies of the Will leaked on social media and generated public sentiments.

The sentiments were further deepened after the Fourth Estate’s Manasseh Azure Awuni published the full details of the said Will.

This incensed many Ghanaians on social media, with many critics accusing the late Forestry Commission CEO of greedily amassing wealth for himself and his relatives.

The Lands and Natural Resources Ministry has since commenced investigations into the matter.

It has also requested information from the Lands Commission, Forestry Commission and the Owoo family on all transactions affecting the 1,185 acres of land acquired by the State in 1927.

“The Ministry takes a serious view of the allegations and has requested for all documents relating to the lands in question as part of an initial inquiry to ascertain the veracity of the claims,” it said in a statement.

Meanwhile, the Office of the Special Prosecutor has commenced investigations into the alleged acquisition of lands at the Achimota Forest and Sakumono Ramsar site by the late Chief Executive Officer of the Forestry Commission, Kwadwo Owusu Afriyie, popularly known as Sir John.

This was contained in a statement issued by the Office of the Special Prosecutor on Thursday, May 26.

The statement also directed the Ministry for Lands and Natural Resources to fully cooperate with the investigations.