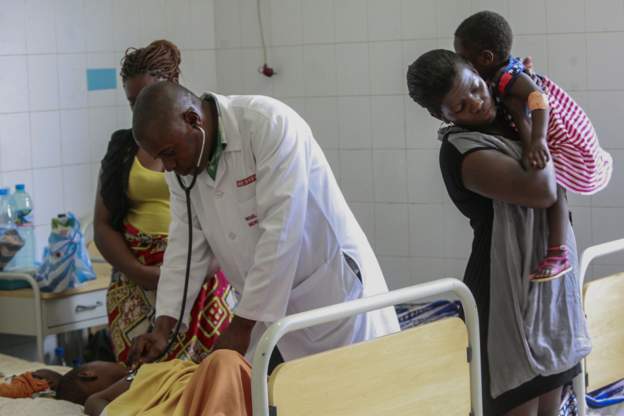 Angola’s government has suspended the salaries of more than 5,000 doctors, describing their strike action as illegal.

The stoppage has paralysed public health services, although some medics are providing emergency services.

Doctors say that in addition to poor salaries, health facilities are woefully under-equipped with frequent shortages of supplies and medicines.

The strike is the second in four months. In December, medics took industrial action over the death of 20 children in a hospital in the capital, Luanda.

Doctors allege they died because of shortages of medicine and medical equipment.

Recent negotiations with the government broke down after the doctors rejected a 6% pay increase.