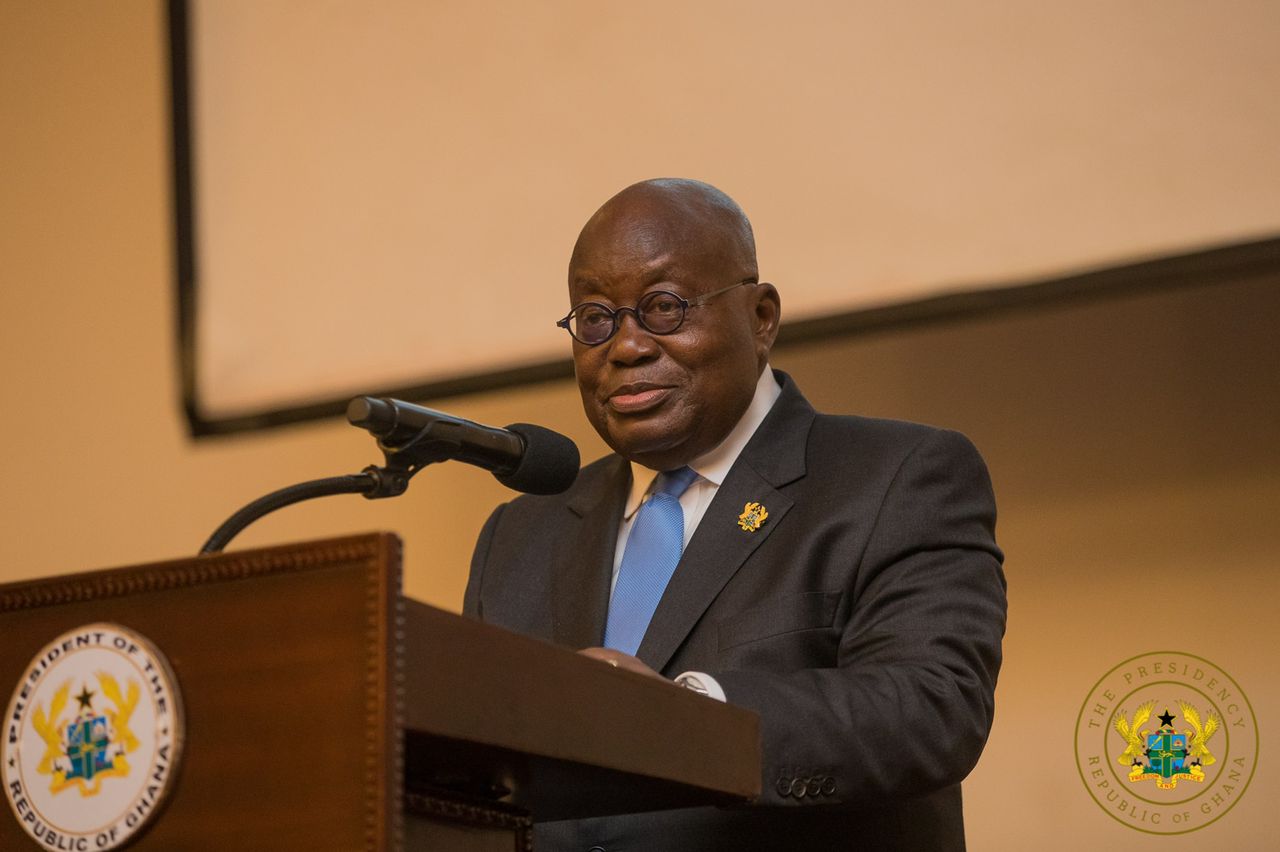 President Akufo-Addo has reiterated his willingness to investment more in the education sector.

Addressing a gathering of teachers at the Quadrennial National Delegates’ Conference of the Ghana National Association of Teachers (GNAT) in Kumasi on Tuesday, he said investment in education will transform the country’s economy, thus his commitment to the sector.

According to him, so far, his government has increased investment into the sector by 95% since he assumed office in 2017, with plans to do more.

Touching on the welfare of teachers in the country, the President stated that, unlike in the past, the teaching profession appears to have lost its lucrative appeal and respect.

In addressing the situation, he pledged the commitment of government to creating a more congenial atmosphere for teachers.

This, he said, will include the provision of affordable housing facilities for teachers, through the Ministry of Works and Housing, in consultation with relevant teacher unions.

“Government is also committed to the development of affordable housing to teachers all across the nation. The current initiative will involve the provision of housing for both mortgage and rental. I’m fully aware that one challenge facing teacher ownership of homes beyond finance, is their inability to purchase homes when they intend to retire.

“Through a subsidised loan programme, we will provide teachers with an opportunity to own homes, houses in desired locations in various parts of the country.

“The Education Ministry is working with the National Service Scheme on this. In addition, the Housing Ministry is in discussion with the teacher unions, including your own [GNAT], to provide more housing opportunities for teachers.

“Within the next two years, it is proposed that 10,000 units on affordable terms will be developed for teachers across the country. This, we all know, is the tip of the iceberg. But it is a good beginning”, Akufo-Addo revealed.

Concerning the controversies surrounding the supply of laptops to teachers, President Akufo-Addo said all the outstanding concerns will be addressed appropriately.

“I’m glad to hear how much you welcome the supply of laptops and promise you that the other related matters of concern, to which the National President referred in her speech, will be addressed,” the President assured.

Akufo-Addo also pledged his commitment to promoting a cordial rapport with the Ghana National Association of Graduate Teachers (GNAT) and called on all teachers to unite in building a more prosperous country.

“Ladies and gentlemen, members of GNAT, our collective goal should be to build a new Ghanaian civilisation where our prosperity and development are underpinned by attributes of creativity, innovation, hard work, honesty, integrity and fellow feeling. Our nation’s founders chose the black star as part of our national colours for a purpose.

“They envisaged us as a shining example to the black peoples of the world, of what a free, dedicated, enterprising Ghanaian people can do. To build a society to be equal of any, anywhere on the face of the planet. So let us be up and doing. Members of GNAT, you should be front line actors in this noble request,” Akufo-Addo charged.