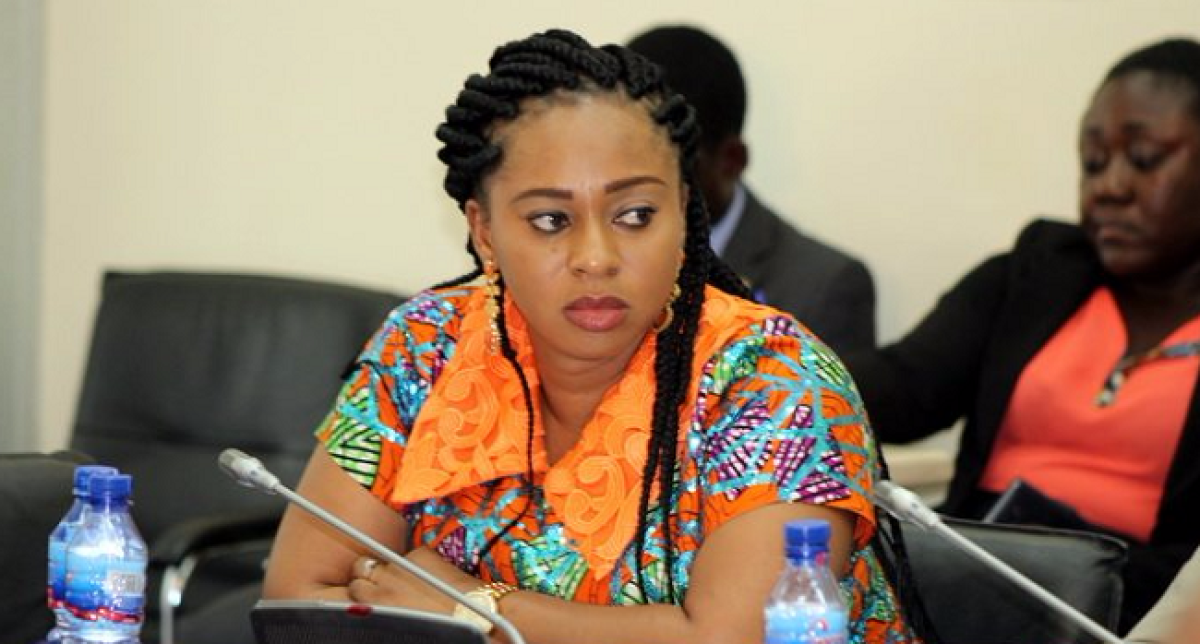 Dome Kwabenya MP, Sarah Adwoa Safo has disclosed that President Akufo-Addo is aware of the condition, for which reason she is absent from Parliamentary and other official duties.

The Lawyer explained that her absence is because her son is unwell. According to her, she has had to address the issue before returning home, hence the President has been duly notified.

“I’ve sent a communication to the President and he is very much aware of whatever is happening to me and my family and that’s what I expect every Ghanaian to understand,” she disclosed in an exclusive interview with JoyNews on Thursday.

The MP has been absent from official duties since August, 2021.

She is, however, expected to appear before the Privileges Committee on May 27 for being absent from Parliament for 15 days without the Speaker’s permission.

According to Ranking Member on the Privileges Committee, Ricketts Kweku Hagan, the Committee has officially written to all three NPPs MPs.

Reacting to this, she disclosed that she has not been served any notice to appear before Parliament’s Privileges Committee.

“I am not aware any such thing has been given to me. I am just hearing it from you. As we speak, I don’t know that I have been invited.

The Lawyer further noted that she has not intentionally abandoned her duties and will return to the country from the United States when her son is fit and healthy.

“Definitely, I will return. I’ve served the people of Ghana for twelve years and I have done it and there has not been any past record of me absenting myself like this” the Minister said.