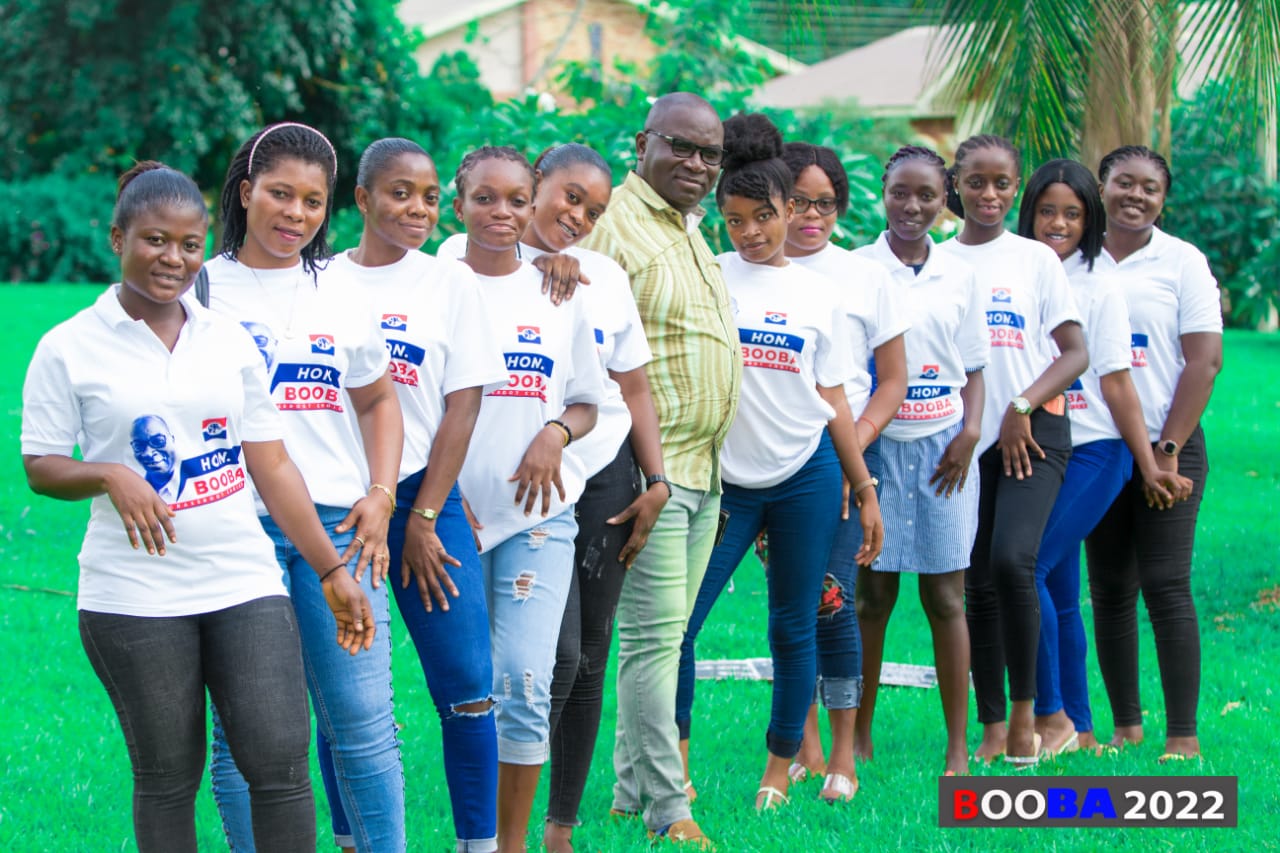 “Though we are not against any aspirant, we think we need a unifier with a proven track record that can bring us together and for a total victory in the Election 2024”, Miss Hammond Herty, the leader of the group stated.

Speaking in an interview in an interview on the side-lines of the inauguration of the group held at Goaso, the regional capital, Ms Herty said expressed worry about some divisions in the party in the region, saying “if we are not able to settle our differences and give unity a chance, it would be politically suicidal for us in the next elections”.

“We have used our own resources and conducted a study which reveals that the current leadership of the party in the region would not be good, if we yearn to win the presidential and parliamentary elections in our region”, she said.

“We are all good standing members of the great elephants and we can’t sit unconcerned for the NPP to be divided in the region, and consequently narrow our fortunes in the Election 2024”, Ms Herty indicated.

“Our study reveals that Mr Robert Sarfo-Mensah is the best aspirant who could lead us to total victory in the next elections. As a former Member of Parliament for the Asunafo North Constituency for three conservative times, we realised Mr Sarfo-Mensah is the choice of the people and we must all try and support him to win the Regional chairman position”, she added.

Ms Comfort Agyapong, the organiser of the group told our correspondent “our vision is to work hard so that the NPP would win all the six constituency seats and double the votes of the presidential ballot in the next elections”.

“We are not against any of the aspirants and we are ever ready to work in harmony with any of them who win the regional chairmanship position. But it is also imperative to ensure that the candidature of the choice of majority of the party people, particularly supporters at the grassroots is approved”, she explained.