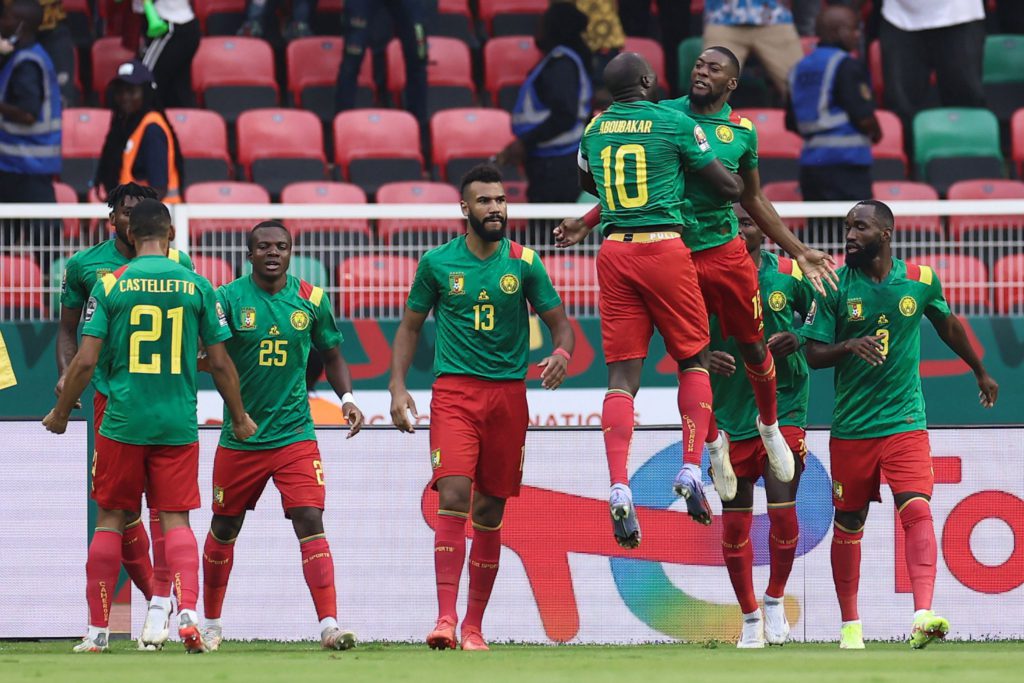 Burkina Faso became the latest country to book their place in the knockout stages of the ongoing Africa Cup of Nations, following their 1-1 draw with Ethiopia on Monday.

The Stallions went into the game needing a win or draw to finish second in Group A after picking taking three points from their opening two games while hoping Cape Verde fail to beat Cameroon.

Cyrille Bayala gave Burkina Faso a half-time lead over the Walyas but Getaneh Kebede scored from the penalty spot after the break to earn Ethiopia their first point as they finished their campaign.

In the other game in the group, host nation, Cameroon were also held to a 1-1 stalemate at the Olembe Stadium by Cape Verde in their last group game as Vincent Aboubakar scored his first goal of the 2021 AFCON.

The forward opened the scoring in the 39th-minute of the game with a well-struck shot with his weaker foot to break the deadlock and put the Indomitable Lions ahead.

However, Garry Rodrigues finished off a well-worked goal from the Blue Sharks to earn a point as they give themselves a lifeline of progressing to the next stage.

The results mean Cameroon and Burkina Faso gain an automatic qualification from the group after finishing first and second respectively while Cape Verde will wait to know their faith as one of the four best-placed third teams in the tournament.