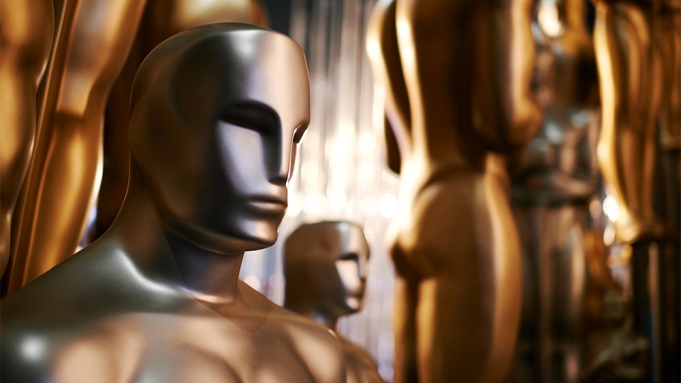 Several major Academy Awards will not be presented on the air during this year’s Oscars in an effort to present a more streamlined and television-friendly broadcast.

Eight honors will instead be awarded during off-air parts of the show and then edited into the telecast, Variety has confirmed.

The Oscars recognise 23 categories in total, but the show has been criticised for being long-winded and its ratings have struggled in recent years.

The awards that will be handed out earlier in the ceremony are for documentary short, film editing, makeup and hairstyling, original score, production design, animated short, live action short and sound.

The ceremony will start one hour before the on-camera portion begins in order to accommodate the changes.

Clips of the speeches will be folded into the live televised broadcast.

That’s similar in approach to what the Tony Awards and other televised ceremonies have done with awards that recognise technical achievements.

The Oscars have already moved the honorary honors off of the broadcast and present those prizes on another night.

Nominees in the awards categories that will be awarded prior to the show were informed of the overhaul during a Zoom call on Tuesday.