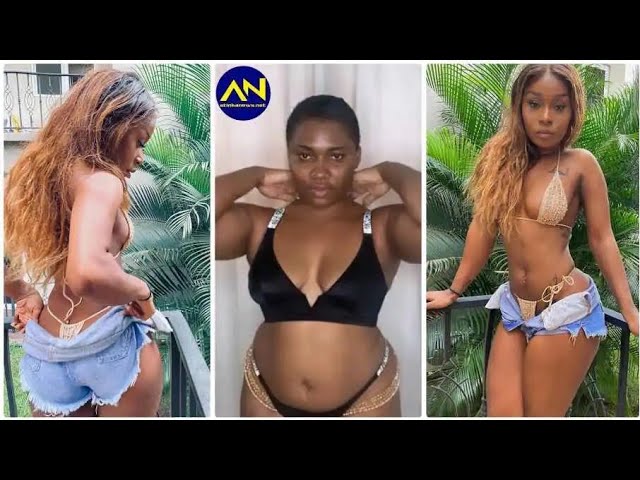 Efia Odo and Abena Korkor have come under immense criticism over consistent share of nudes on social media.

Abena Korkor on Tuesday left many people stunned after she shared her nak*d photo and videos online.

However, Lawyer Maurice Ampaw, speaking to the Anopa Nkomo morning show on Kingdom FM believes the Inspector General of Police (IGP), George Akuffo Dampare, must act swiftly and arrest Efia Odo and Abena Korkor because they are acting as a bad example to the youth with her public indecency which is criminal.

According to him, the exposure of nudes is against the criminal offensive act, the cyber crime act and the public decency act of the 1992 Constitutions of the country.

To him, there is no difference between Efia Odo’s action and that of fellow actress Akuapem Polo, who showed her nudity to her son. Therefore, the same law which got Polo arrested must take effect.

According to him that kind of protestation is an attitude he attributed to the high indiscipline in the Ghanaian society leading to many uncultured practices.