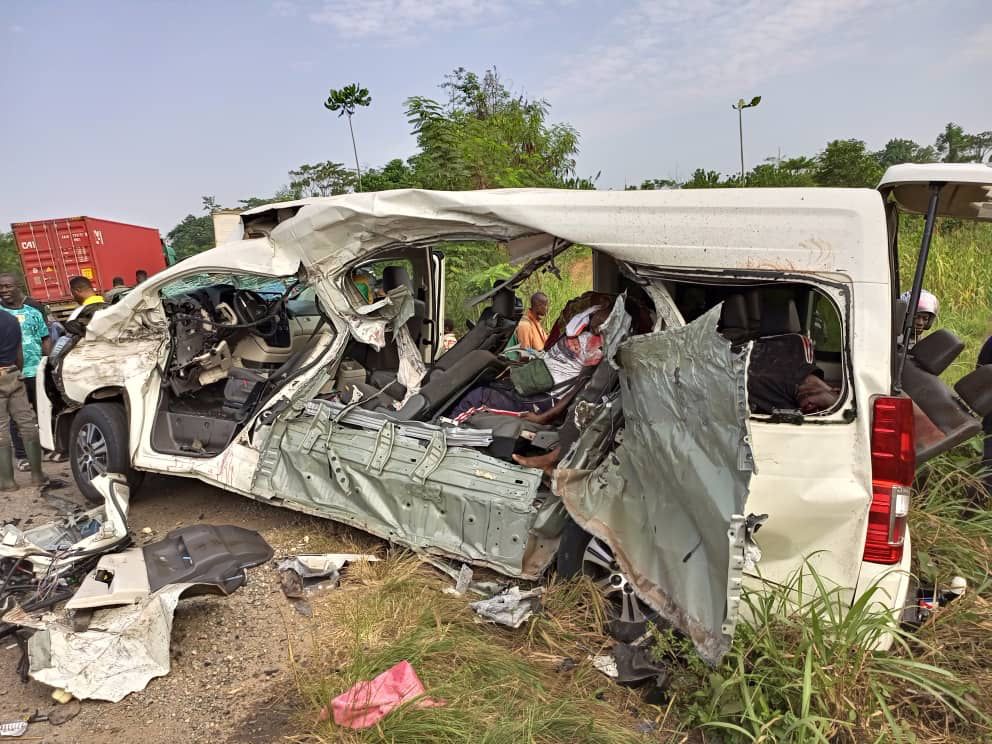 Reports from the Motor, Traffic and Transport Department (MTTD) of the Ghana Police Service indicate that 81 persons died from road crashes while 378 others were injured during the Christmas festivities across the country.

The deaths, according to the police, were recorded from December 19 to 25 within the Christmas period.

Speaking to JoyNews, Director-General of the MTTD, DCOP Francis Aboagye Nyarko bemoaned the rate at which road crashes occur in the country.

He noted that the situation is very worrisome.

“The figure for the 19th to 25th December indicates the persons who were injured were 378 and during that time period 81 people also died throughout the country and it is increasingly very worrisome,” he told JoyNews.

According to DCOP Francis Aboagye Nyarko, the situation is a result of indiscipline and non-compliance to road and traffic regulations by some drivers.

“It is basically attributable to indiscipline by those who are driving vehicles on our roads. It is the key factor. They don’t respect traffic rules and regulations. They have not even seen the content of the traffic regulations and so they don’t abide by them. That is very problematic,” he explained.

He said the MTTD will put in much effort this year to ensure that this is addressed.

Public Relations officer of the Authority, Pearl Adusu Gyasi in an interview with Joy News urged road users to be compliant with traffic regulations.

“We need enforcement, tighten rigorous enforcement coupled with the education that is what will do but when we relax in our bid to enforce these rules because they don’t know and then they are apprehended and prosecuted, the sanctions meted out to them is not very harsh to deter themselves and others, these things will continue to happen on our roads despite the continuous education,” she said.

She noted that road safety is a shared responsibility emphasising the need for road users to be responsible and comply with road regulations.