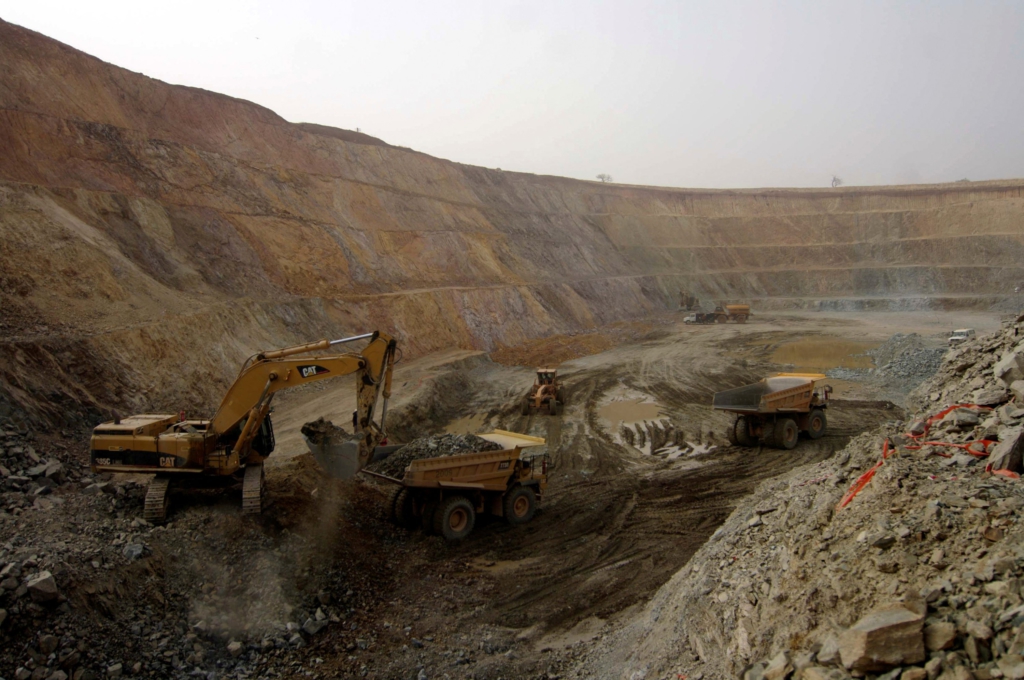 A shovel scoops out earth from one of two active pits at the Taparko-Bouroum gold mine site in northern Burkina Faso, March 11, 2009. (REUTERS File Photo)

Rescue workers in Burkina Faso are trying to reach eight miners who have been trapped underground for more than two weeks.

Six of the miners are from Burkina Faso and the other two are from Zambia and Tanzania.

The government of Burkina Faso has launched a judicial enquiry and the mine managers are for now not allowed to leave the country.

The Canadian mining company, Trevali, says it is working 24 hours a day to locate the missing miners.

It says that when the mine flooded, the eight workers were deeper underground than their colleagues – more than 500m from the surface.

Electricity and communication links are reportedly cut off.

Prime Minister Albert Ouedraogo visited over the weekend and blamed those in charge of the mine, saying dynamite had been used which had let the flood water in more easily.

Trevali said it was aware of the prime minister’s comments and was also investigating the cause of the accident, Reuters news agency reports.