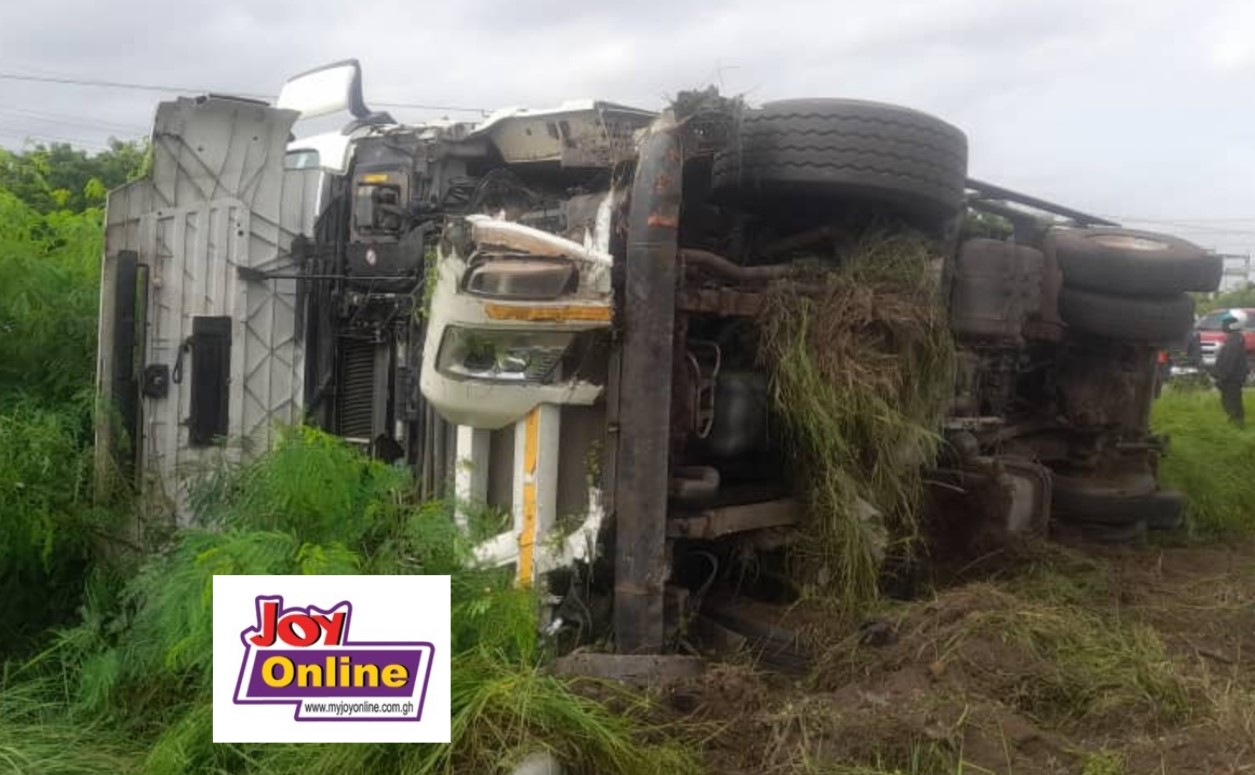 A total of 1,443 persons lost their lives in road crashes between the period of January and July, 2022.

That is according to the Motor Traffic and Transport Department (MTTD).

The MTTD revealed that 9,218 persons also got injured through accidents during the same period.

This is from 886 reports received between the period.

However, we have a marginal decrease in both fatalities and injuries. So as we progress in the year, we hope that, through good practices by the drivers, road crashes being recorded in the country will be reduced,” he said at news conference on Tuesday, August 9.