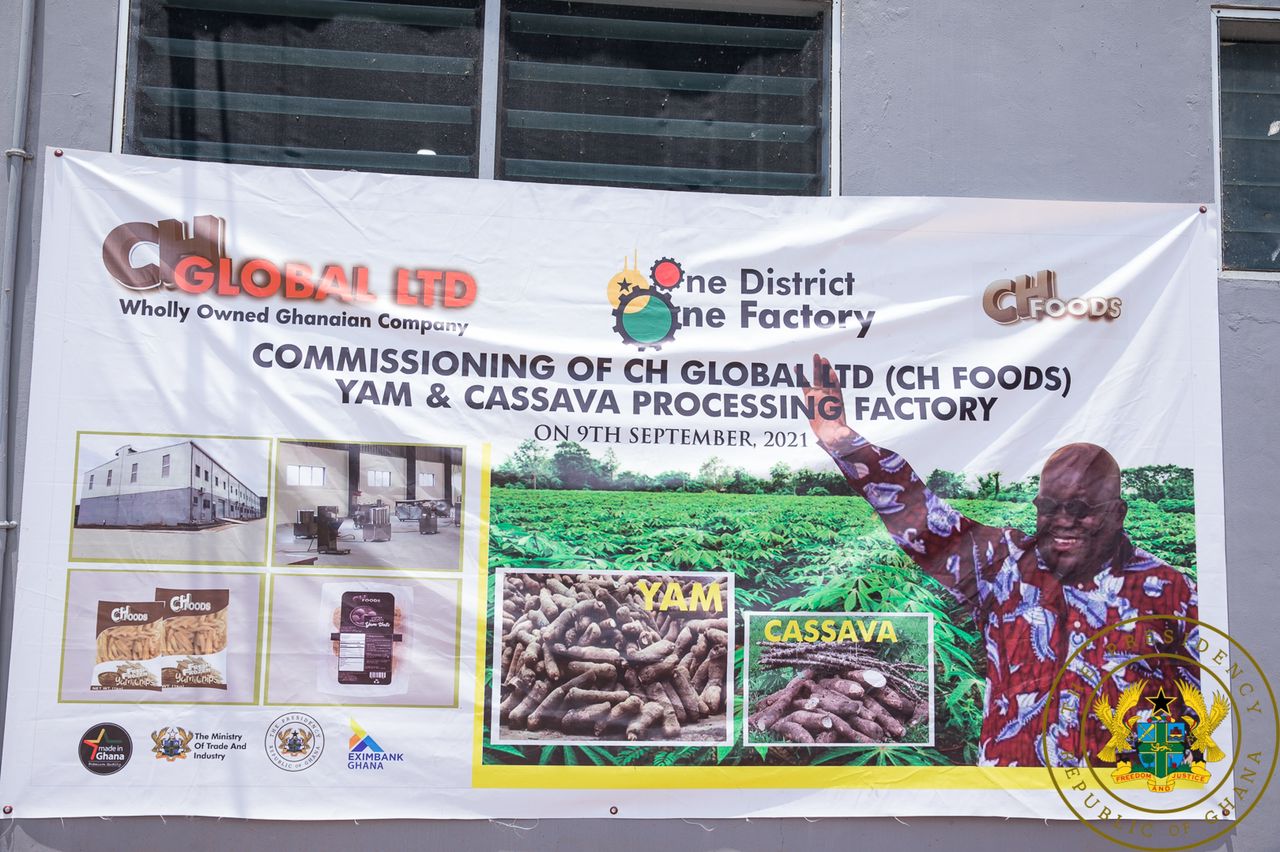 Two hundred and ninety-six One District One Factory (1D1F) projects are at various stages of implementation, out of which 126 are operational, 143 are under construction, and 27 being pipeline projects.

In 2023, the Government will intensify support to existing and new manufacturing enterprises with technical assistance, credit facilitation, and access to electricity and other infrastructure.

Mr Ken Ofori-Atta, the Minister of Finance made this known when he presented the 2023 Budget Statement and Economic Policy in Parliament.

He said 1D1F Initiative continued to make remarkable progress in 2022.

He said this had resulted in sharp increases in prices, making it difficult for farmers to access the commodity and thus threatening food security.

Mr Ofori-Atta said the Ministry of Food and Agriculture was intensifying efforts to promote the local production and use of organic fertilizers.

He said further to this, under the subsidy programme, the Ministry had increased the quota for organic fertilizer suppliers to cover the shortfall in supply of inorganic fertilisers.

“The Government is facilitating the establishment and the expansion of local organic fertilizer production plants with support from the EXIM Bank,” he added.